WIN! A rugby ball, shirt and poster signed by the England Rugby 2011 squad 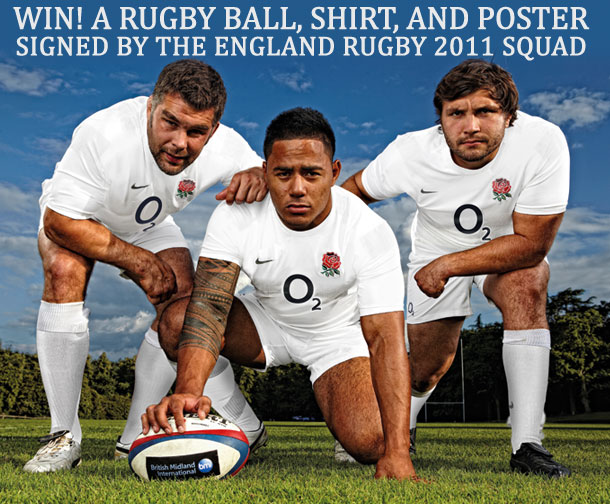 We’ve teamed up with bmi, the Official Airline of England Rugby, to offer one lucky reader the chance to win an official replica match ball, England training shirt, and poster signed by the  2011 England squad.

With quarter finals on the way, Martin Johnson’s men are looking to emulate the squad of 2003 by bringing back the trophy once again, and the team’s official airline will be supporting them every step of the way.

bmi is the second largest airline at London Heathrow and one of the world’s busiest and best-connected international airlines. From its Heathrow hub, bmi operate services in the UK, Europe, the Middle East, Central Asia and Africa.

For your chance to win the signed merchandise, simply answer the following:
Who is the leading tryscorer at this stage in the 2011 Rugby World Cup? 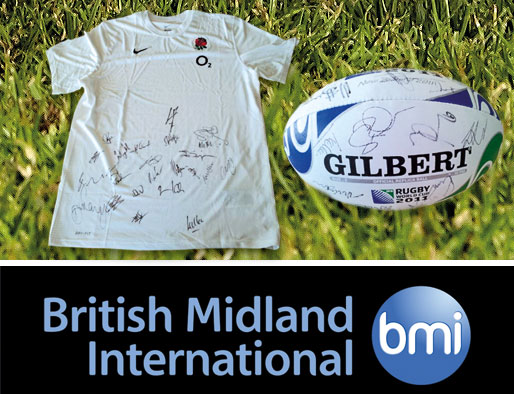