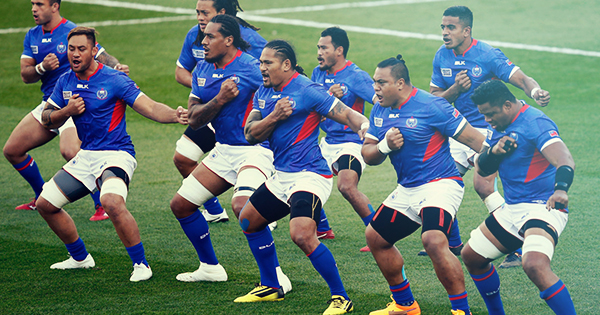 The Samoa Rugby Union are in serious financial trouble ahead of their northern hemisphere tour, that includes Test matches against Scotland, Romania and England. Fundraising efforts have taken place both in Samoa and online.

Prime Minister Tuilaepa Sailele Malielegaoi, who also runs the Samoa Rugby Union, this week announced that they are officially bankrupt. He said the Union could not afford to pay off debts with banks and also need funds to pay players in the sevens and fifteens squads.

Figures were released that touched on the huge disaparity in match day wages between Samoa and England, who will meet at Twickenham on 25 November.

More than $350,000 has reportedly been raised during a radiothon in Samoa, with funds going towards the players and the salary of their coach, Fuimaono Titimaea Tafus, whose appointment is being disputed by World Rugby.

Dan Leo, the former Samoa player who runs the Pacific Rugby Players Welfare non profit organisation, has put together a crowdfunding campaign, giving fans an opportunity to help out.

Meanwhile the England Rugby Football Union (RFU) have reportedly pledged to make a goodwill payment of £75,000 to the SRU, which would help to pay for the Samoa players’ match fees.

Today World Rugby announced an increased investment to Fiji, Tonga and Samoa, confirming that the direct and indirect support for the unions and their national teams is estimated at more than £20 million for the current four-year cycle, 2016-2019, up 19 per cent.

Specifically, for the November tests, the funding programme includes all player insurance costs, squad assembly costs including flights to Europe from each of the Pacific Islands and internal flights across the window.

They also said that the host unions are covering Samoa’s logistical costs.

The total investment (direct and indirect) managed by World Rugby for the benefit of Samoa will top £1.5 million in 2017.