16,000 fans for Lions match against Japan will be 'incredibly special' - Ali Price 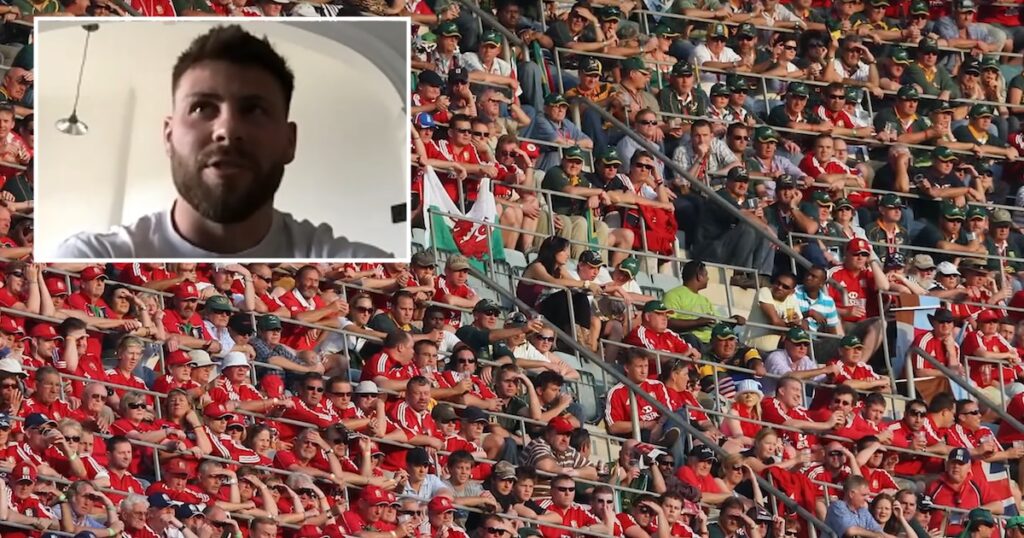 Scotland scrum-half Ali Price may have been one of the surprise inclusions in Warren Gatland’s British and Irish Lions tour to South Africa for some, but for the man himself he “would have been pretty close” regardless.

Much of the talk pre-announcement was that Gatland would choose a similar set of scrum-halves as he did on the 2017, 2013 and 2009 tours, seemingly not fitting into the way Price likes to play.

However, Price’s attacking ability and quick play ultimately caught the attention of the wider Lions coaching group – aided no doubt by attack coach Gregor Townsend – and the England born Scottish international was picked.

On the tour to South Africa, Price and the other nines in the squad – Ireland’s Connor Murray and Wales’ Gareth Davies – will be up against one of the best scrum-halves in the world, in Faf de Klerk.

Price, speaking to Jim Hamilton on RugbyPass’s “All Access” show, said that the variety of the scrum-half position in the modern-day game allows for vastly different playing styles to make their marks.

“As a nine, there are many ways to play the game, there’s no right or wrong way to go about it,” Price said.

“I watch a lot of the Premiership and guys like Ben Spencer, he’s a great passer of the ball, Dan Robson’s got that break in him, he loves a quick game on the front foot and he’s pretty deadly at that.

“Even Ben Youngs, his basic skill and how he controls the game, that’s kind of what he brings.”

Price also takes inspiration from the likes of Antoine Dupont and Aaron Smith as he continues to develop in his position, adding that Smith is “still the top guy”, praising the accuracy and energy the All Black gives during matches.

Something that Price would not have perhaps envisaged a year ago was the prospect of turning out for the Lions not only on tour but on home soil at Murrayfield, where the squad will play their solitary out-of-tour warm-up match against Japan.

Although capacity has been limited to 16,500 in Edinburgh, Price is raring to get his first taste of being a Lions tourist in his adopted country.

“I think even with 16,000, if we’re going away for six or seven weeks, to get your friends and family, it would be a nice send-off,” he said.

“I was watching the Premiership games and even with 2,000, 3,000 people, after 13 months without spectators, the difference with the support [will be huge].”