6 Nations Preview: Can England effectively wrap up the title this weekend? 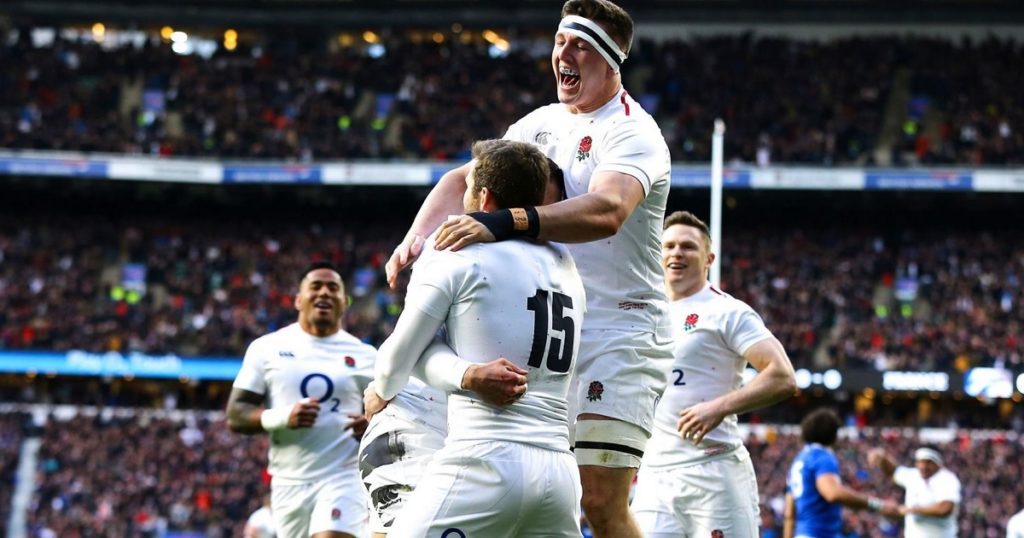 Already a de facto Grand Slam decider, this weekend’s clash between Wales and England at the Principality Stadium in Cardiff may also determine who wins the 2019 6 Nations title as well, with Eddie Jones’ side looking to edge closer to the crown following two successive bonus point victories.

While only in the third week of the championship, results in the opening two rounds, plus Wales’ failure to secure a bonus point against either France or Italy, have left England firm favourites to wrap up their third title in four years.

Where it all stands after 2 Rounds of the Championship!#GuinnessSixNations pic.twitter.com/Qv9zeVyXWT

It is statistically impossible for England to claim the title this weekend as only two points split them and Wales in the standings. But the visitors could deal a near-fatal blow to the aspirations of Warren Gatland’s side, as well as Ireland, if they emerge victorious from Cardiff on Saturday evening.

England host Italy in Round 4 before receiving Scotland at Twickenham on the final weekend and are expected to come out on top, potentially wrapping up another two bonus points.

Should Wales come out on top for the first time at home since 2013, the ball could be in their court, with Scotland and Ireland coming up in the final two rounds. Whichever team loses this weekend will have to rely on other results – and bonus points – going their way.

Of course a draw would scupper the chances of a Grand Slam for either side, possibly bringing Ireland right back into the mix for the title.

The title battle aside, this fixture is sure to be a mouth-watering affair, and one which is rarely predictable. Here are some of the most memorable encounters in recent years.

2005 – Henson sinks England at the death

He didn’t realise it then, but Gavin Henson’s late penalty to secure an opening round victory over England was a key factor in Mike Ruddock’s side winning a first Grand Slam since 1978. It was the beginning of an incredible campaign for Wales, finished off in style with a 32-20 victory over Ireland.

England were on song in 2013 and arrived in Cardiff seeking to complete a deserved Grand Slam. While odds were even ahead of kick-off, few predicted the one-sided affair that played out in Wales’ favour. A rampant home performance ripped up the form book.

2016 – England exact revenge…and continue to do so

Stung by their drubbing in Cardiff, England have been on a five year winning streak in the 6 Nations against Wales – though Wales crucially came out on top in their World Cup Pool match encounter in 2015 – and continue to have the edge in the tournament. Their 2016 victory amidst a typical Welsh fightback helped secured the Grand Slam for the first time since 2003.