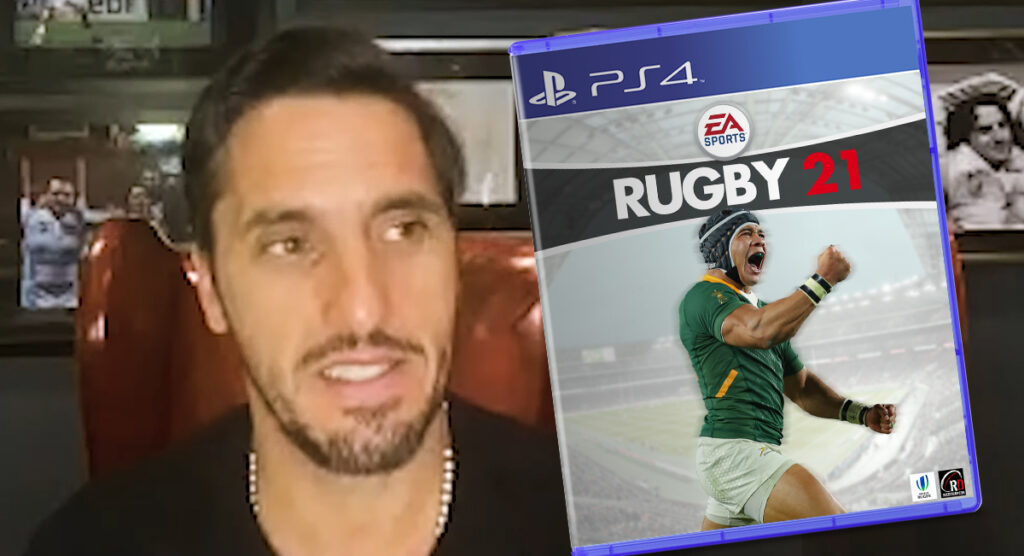 World Rugby Chairman contender and former Argentina captain Agustin Pichot says that rugby needs to produce a higher quality video game and embrace Esports if it is to engage new and existing fans in the future.

With the likes of FIFA and the NFL leading the way on the video game front, with significant investment and business tie-ups with clubs and unions, the up-take and popularity of their respective sports has been improved no end through the accessibility to high-tech and realistic gaming platforms.

Rugby has suffered greatly during this period of gaming development and has failed to produce anything of the magnitude of the above alternatives. Pichot, who is already World Rugby’s vice-president, believes greater investment in this side of the game is “crucial” to build a bigger fan base.

“It’s painful,” quipped Pichot when asked by RugbyPass about the lack of quality rugby game [19 minutes into above interview].

“I love video games, it is one of my entertainments, technology. I had spoken with EA Sports in Chicago when the All Blacks played Ireland and we discussed this, how expensive it was and then I went to World Rugby and it got difficult to pursue.

“It’s crucial that we have Esports developing our game, not only for times like these – hopefully we won’t have this again – but to have our players play the game would be great.”

While fans can only wait and hope, two notable exceptions to the theory that no decent rugby games have been produced are the cult game Jonah Lomu Rugby, and Rugby 08.

The former benefited greatly from the popularity and prominence of the late All Black winger and suggests a similar tower of the game may be required to produce a renaissance in rugby gaming.