On Sunday England face Wales at Twickenham in a warm up for their summer tours to Australia and New Zealand respectively. England are understrength as their Saracens and Exeter contingents are unavailable due to the Premiership final the day before.

*UPDATE: Scroll down for the updated teamsheets

Leicester centre Manu Tuilagi has also been ruled due to injury. However Wales also have a number of absentees with France based Luke Charteris and Jonathan Davies ineligible for selection. Exeter prop Tom Francis is also unavailable alongside injured captain Sam Warburton.

Due to the scheduling of the game there will be a number of fringe squad players who get an opportunity. England forward’s Coach Steve Borthwick believes the match “Is an opportunity for us to build an even stronger squad and have even more competition for places. That adds to the excitement of this week.”

However from a Welsh point of view, England are there for the taking. They are missing a number of key components of the Grand Slam winning side. The brilliance of the lineout will be lost with Maro Itoje and George Kruis unavailable, although Joe Launchbury and Courtney Lawes are very capable deputies.

The ball carrying of the Vunipola brothers and Jack Nowell will also be missed. Most crucially the controlling figure of Owen Farrell. who has been in scintillating form, leaves England with a midfield reshuffle.

These absentees provide a massive chance for a number of players. No more so than George Ford. The Bath flyhalf has had a poor season and needs a strong performance to secure a starting berth in Australia. Especially with Henry Slade looming large as a midfield option.

The selection at inside centre against Wales will be especially interesting. With Farrell, Slade, Tuilagi and Ben Te’o all unavailable there is an opportunity to be taken. Luther Burrell, Ollie Devoto and Elliot Daly are the contenders.

Daly is the form player but usually occupies the outside centre channel, although he did feature off the bench for England during the Six Nations at 12.

Eddie Jones is expected to name the replacement for Tuilagi on tour to Australia after the Wales game and therefore Burrell and Devoto, who are both currently in the England Saxons squad, have the chance to get themselves on the plane to Australia.

The absence of Billy Vunipola will give either Jack Clifford or Teimana Harrison the opportunity to start at number eight and lay down a marker for the tour that follows. 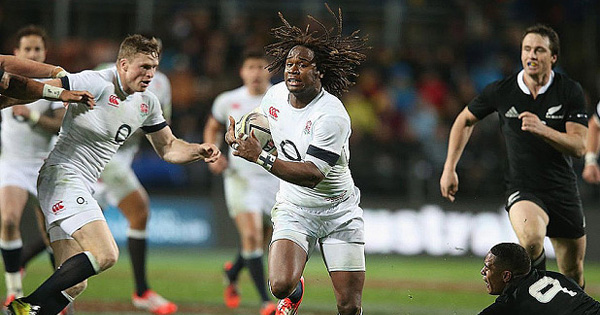 It will also be a massive occasion for Marland Yarde, who has taken a lot of flak after being selected over Chris Ashton. The match against Wales will provide the Harlequins’ winger with the chance to prove his doubters wrong, but his every move will be scrutinised.

The Wales squad is slightly more settled and will more closely resemble a standard Test match selection although they are by no means at full strength. Scott Williams is available and will provide more than reasonable cover for the absent Jonathan Davies.

However with both Warburton and Justin Tipuric injured the number 7 jersey will be unusually under strengthened. One of Wales’ blindside options in the form of James King, Dan Lydiate or Ross Moriaty is likely to take the jersey with Josh Turnbull as the other available option.

The backline of Wales, bar Davies and the ongoing absence of Leigh Halfpenny, will be at full strength and the settled combinations could prove the difference over England who are forced to make changes.

Alun Wyn-Jones is expected to play which will provide a huge boost for Wales’ prospects in the absence of captain Warburton. 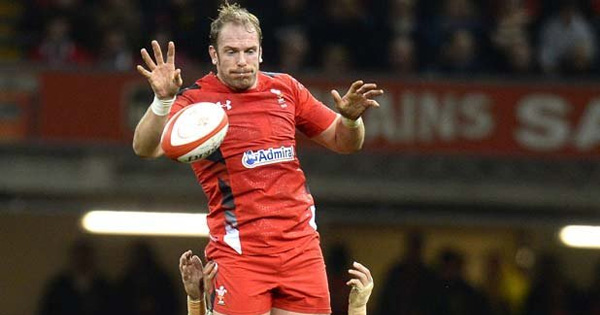 There is a wing position up for grabs with Alex Cuthbert unavailable through injury. Eli Walker, Hallam Amos and Tom James are the contenders. James had an underwhelming Six Nations whilst Amos showed real promise during the World Cup.

At only 21 years old the Newport Gwent Dragons’ winger could become the long term option for Wales to accompany George North on the other wing.

Wales will go into the game as slight favourites due to their squad being lass hampered by domestic matches. However the fact that Wales are playing away at the home of the Grand Slam winners makes it a very close call.

Due to the relative strength of the two teams available Wales would probably be favourites. However England remain unbeaten under Eddie Jones that trend may just about continue.

The Saracens spine of the side will be missed but Wales’ unusual absence of an out and out seven evens up the playing field. England by a score.