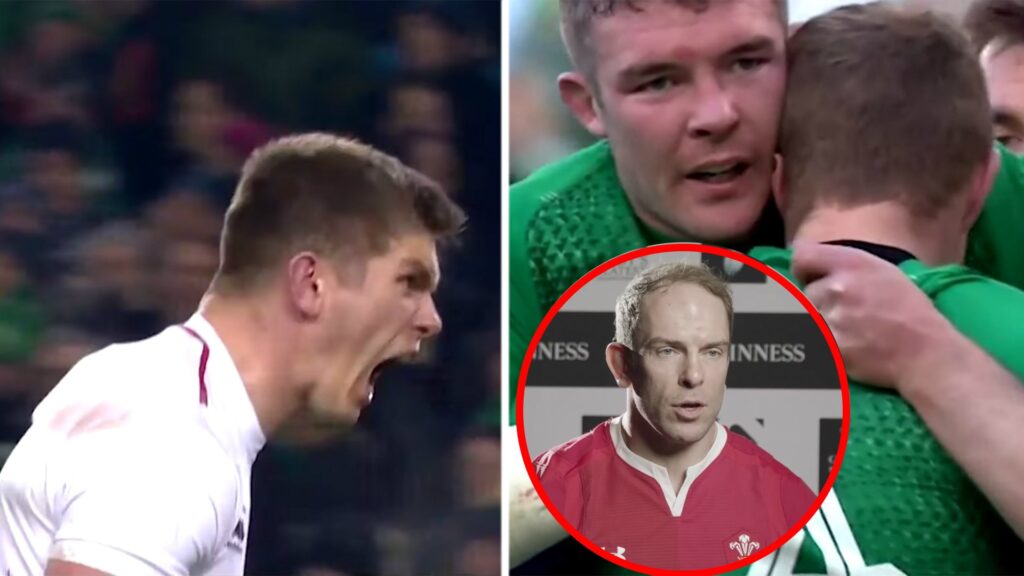 The Six Nations is almost upon us, and a brilliant video has just been dropped by the official French team and it makes for quite an impressive video.

The first game of the Six Nations starts on Saturday this weekend as Wales take on Italy at the Principality Stadium in Cardiff.

It’s videos like this that get us excited for the tournament to begin!

🏉 With the Six Nations starting on Saturday-here's a little something to get you in the mood… pic.twitter.com/ridI0L4QCc

The tournament straight after a World Cup is always an interesting affair, with all teams undergoing major reshuffles among their ranks in the team.

This video that was released on Thursday morning talks about what the Six Nations means to the captains and coaches of each Six Nations coach.

The biggest conversation which was brought up was how the Six Nations is a tournament that brings in incredible atmospheres and crowds.

The Six Nations is statistically one of the best-attended tournaments in the World with an average of 72,000 people going to each match to support their country. That really is an impressive stat.

The beauty of the Six Nations tournament is that every nation is so geographically close. This means that the crowd ratios is almost always 60-40 or even 50-50 in some cases. This creates a unique atmosphere that you just don’t see in other rugby competitions.

The Six Nations released this spine-tingling video today and we thought it was well worth sharing it with you, it makes for really quite a special video.

Here is the full video with the captains and coaches saying what the Six Nations means to them.

This is why we love the Six Nations!

The Six Nations begins this weekend, starting with Wales vs Italy on Saturday 1st February.