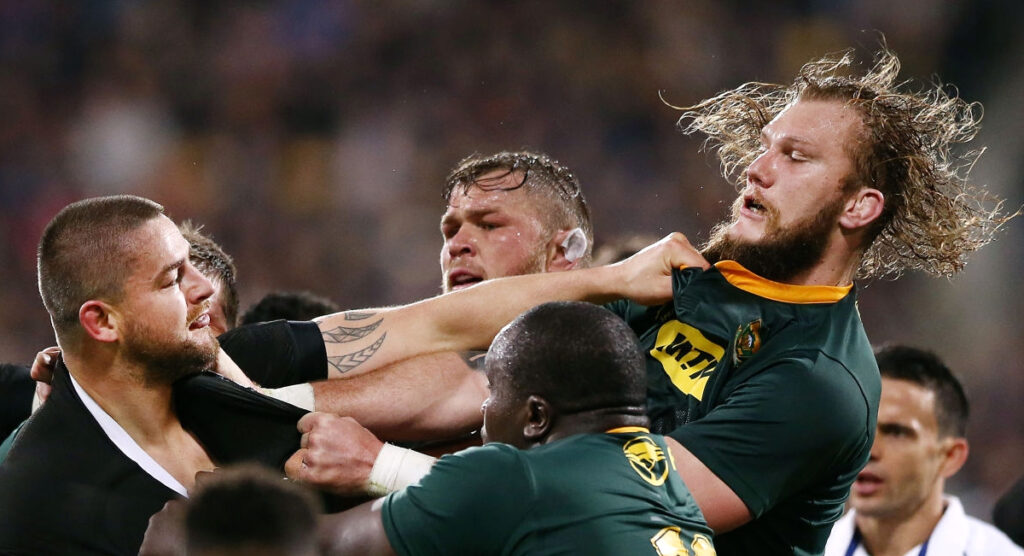 A World Rugby statement today revealed that the Executive Committee have recommended a revised temporary international calendar for this year, in order to optimise recovery from the COVID-19 pandemic for the betterment of the global game at all levels.

“Recognising the importance of a balanced and shared compromise among all stakeholders, a temporary international window between 24 October and 5 December has been recommended. In the north, this window will accommodate the postponed men’s and women’s Six Nations matches at the end of October, a rest weekend on 7 November and a programme of international matches involving the Six Nations and invited teams hosted in Europe from 14 November through to 5 December.

“With COVID-19 restrictions continuing to impact international travel and borders across southern hemisphere unions, on an exceptional basis The Rugby Championship 2020 will be hosted in full in a single country over a reduced six-week between 7 November and 12 December. Special measures will be implemented to deal with any government-required quarantine period prior to the start of the competition.

“The rescheduling of the domestic, European and international calendars will accommodate the ability for the professional clubs to have access to their star southern hemisphere international players for the completion of the postponed and rescheduled 2019/20 seasons at a time in which they would have ordinarily been on international duty in August and September.

“All parties remain committed to continued dialogue regarding long-term men’s and women’s calendar reform that harmonises the international and club environments for the betterment of all.”