After humiliating defeat, Antoine Dupont might be key to reversing France's winning rot 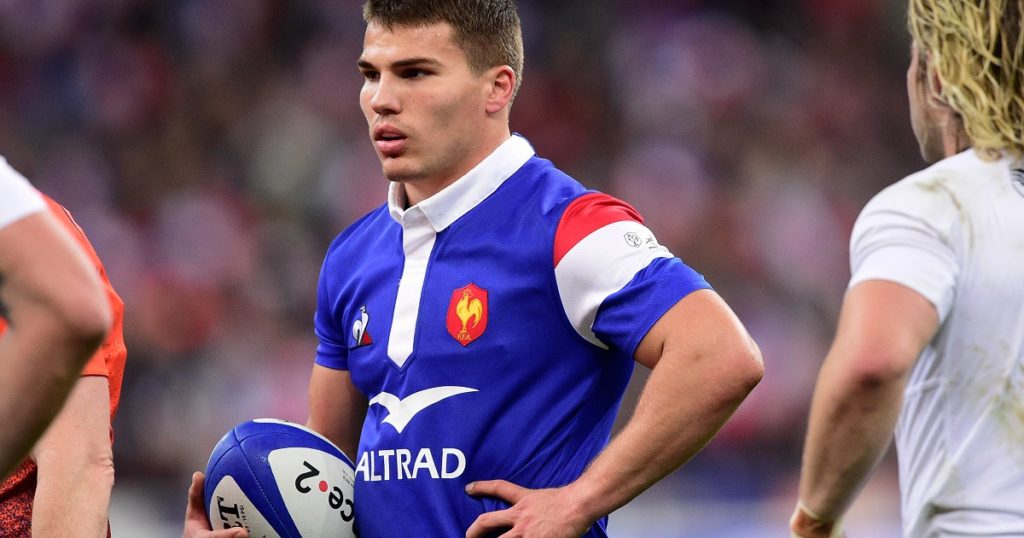 French head coach Jacques Brunel always knew he faced an uphill battle when he took the reigns of the national squad in December 2017, as did his predecessors Guy Novès, Philippe Saint-André and Marc Lièvremont. In fact, not since the days of Bernard Laporte – and he remains a polarising figure in France –  have Les Bleus been a true force in world rugby.

Brunel returned to France on Monday with the rest of the squad to the expected barrage of negative press. L’Equipe ran the headline “Another World” while Midi Olympique simply said “Waterloo”. It was damning and the worst was yet to come. Midi columnist and ex-internationalist Richard Dourthe was not afraid to voice his opinion.

“Frankly you made me ashamed of the performance against England and passing this rust, I think it is time to change everything,” he said.

It makes for pretty grim reading for any rugby fan, not least the French themselves who want to see them return to their glory days. Their 44-8 drubbing by Eddie Jones’ side was the heaviest since 1911, but still not as bad as their record defeat, a 54-9 thumping at the hands of New Zealand in 1999.

Believe it or not though, there was some cause for optimism in the current crop of players. Both L’Equipe and Midi see 22-year-old Toulouse scrum-half Antoine Dupont as the man to lead the latest French Revolution on the field.

Dupont missed out on the matchday squad for the opening round against Wales, with Bordeaux-Bègles’ Baptiste Serin taking his place on the bench and subsequently producing little upon his introduction in the second half. But come last weekend Dupont was “rewarded” with the #21 jersey, and found himself in the thick of the action earlier than expected when Morgan Parra was replaced after just 45 minutes.

A live-wire, Dupont’s impact was almost immediately felt. His pace around the rucks, ambition to attack from both set-piece and loose play and vision to bring team-mates onto the ball was what France substantially lacked in the opening period.

He lost the ball twice in contact and arguably allowed Owen Farrell to score the fifth and final English try when trying to touch down over his own line, but the robustness and acceleration may have caused England all manner of issues had Brunel only started the youngster.

Dourthe went even further: “Antoine Dupont is the best 9, the rest are rubbish, so let’s leave him the keys to the team.”

The former centre also proposes that club-mate Romain Ntamack takes up the fly-half role due to his attacking prowess and ability to take the ball to the line.

A former France Under 20 player, Dupont was too old to be a part of the World Championship winning squad of last year, which included Ntamack, up-and-coming fly-half Louis Carbonel and promising up-starts Cameron Woki and current international prop Demba Bamba.

With former France back-rower Olivier Magne lamenting his country’s players so much that he was quoted as saying “France will win not win with this generation” being a little too pessimistic, the signs are pointing to the new generation to at least adapt to a changing style of play.

Despite players like Félix Lambey, Julian Marchand and Arthur Iturria in the forwards and Damien Penaud, Teddy Thomas and Thomas Ramos in the backs, Brunel’s regime risks becoming the worst on record and until something changes and the youth are given the keys, dropping outside of the top 10 in the World Rankings seems almost inevitable.