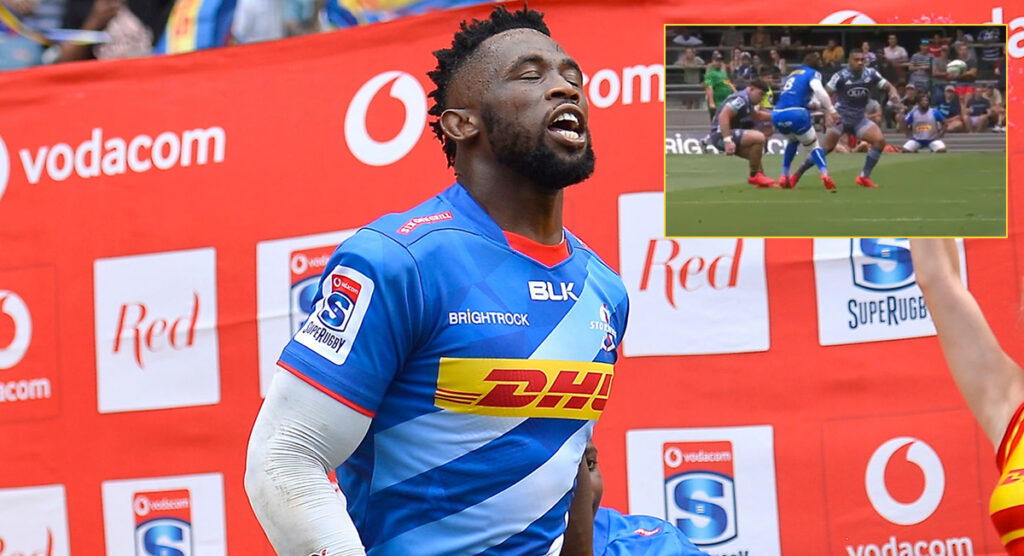 The Stormers started their season off with a convincing 27-0 whitewash against the Hurricanes in Cape Town. However, that bit of good news will more than likely be overshadowed by the loss of star forward and Springbok captain Siya Kolisi to a late hit.

It’s the latest in a line of knee injuries for Kolisi, who spent a portion of the 2019 season on the sidelines nursing another knee injury. The flanker then went on to famously lead the Springboks to their third World Cup title in November.

The off-the-ball hit from Ricky Riccitelli occurred midway through the first half and is suspected to have caused damage to Kolisi’s left medial collateral ligament. The full extent is as of yet unknown. However, it’s feared that the World Cup-winning skipper could miss six weeks.

Speaking of the monumental blow this could be for his team, Stormers coach John Dobson said:

“Siya could be out for six weeks. He took a knock to the knee and a scan will reveal how serious the injury is… It is a hell of a blow losing your captain midway through the first half of your opening match. Siya is an inspirational leader and means so much to the team.”

Another angle on it. 🤕 pic.twitter.com/wxMg1oCY7s

Hopefully, scans will come back with the most positive news possible.