All Black World Cup winners teaming up in the USA

The rugby world cup in 2015 saw quite possibly the greatest ever New Zealand side pick up a record third world cup.

With names such as Carter, Mccaw, Nonu, and Dagg all donning the black jersey, the victory felt inevitable.

The All Blacks are well known to possess some serious gas out wide, and former international wingers Waisake Naholo and Nehe Milner-Skudder are no exceptions.

With 13 international caps to his name, Milner-Skudder joins old world cup teammate Naholo over in the big apple, signing for Rugby New York until the end of the season. 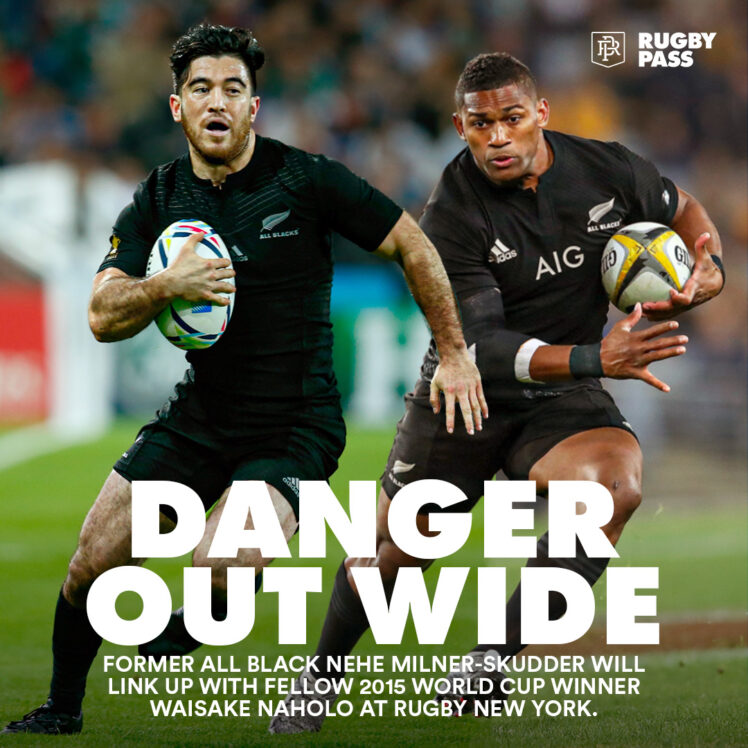 Rugby New York only joined Major League Rugby back in 2019, but these big named signings are clearly an indication of the club looking to make a real mark on the game.

Milner-Skudder comes to the club off the back of playing for Manawatu in the Mitre 10 Cup at the tail end of 2021. Unfortunately despite his obvious talent and his impressive resume, Milner-Skudder has been unable to break into the Highlanders squad in recent times.

Naholo has also been out of favour with coaches over in New Zealand, with his last international cap coming in a landslide victory over Italy in 2019. Having not been able to find himself a club for the 2022 season, Naholo has found opportunities in the ever-growing MLR instead.

With both players being aged just 31 years old, there is absolutely no reason that this venture cannot be a way for them to find their form again.

Just looking at the return of Julian Savea, also 31, he is in incredible form for the Hurricanes after years in the abyss. There have even been calls for him to return to the All Blacks squad. Whether that will ever happen is a different story, but what is for sure is that he is currently playing some of the best rugby of his career and thoroughly enjoying himself. 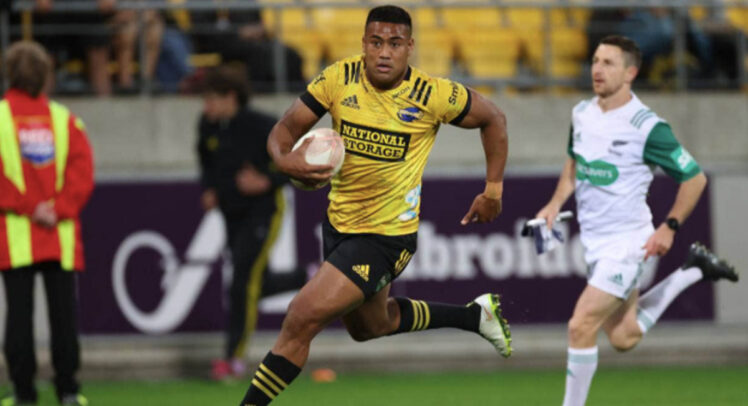 Major league rugby has acquired some of the most talented individuals in world rugby over the past couple of seasons.

For some it is a chance to experience a different way of life. For others, it’s a chance to re-find their form.

For spectators, it makes a very good watch!