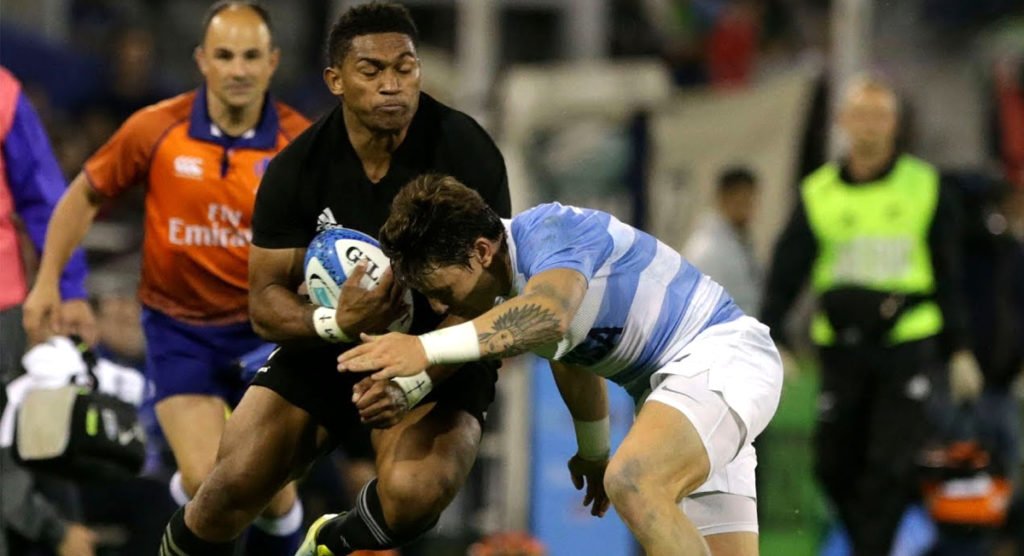 The All Blacks have secured another Rugby Championship title after they beat Argentina 35-17 in Buenos Aires on Saturday. It’s their 16th Southern Hemisphere competition title (10 Tri Nations, 6 Rugby Championship) and they did it with one game to spare.

The All Blacks led 21-3 at half-time and while Argentina showed signs of a comeback, the result was never in doubt as the visitors scored five tries through Rieko Ioane (2), Waisake Naholo, Patrick Tuipulotu and Anton Lienert-Brown.

“I don’t know if we’re the finished product yet. They are a young team that were out there for large parts of tonight so it was pretty pleasing,” said New Zealand coach Steve Hansen.

They picked up a bonus point win which puts them seven points clear at the top of the table, meaning that even if the Springboks were to beat them with a bonus point next weekend, they can not be overtaken.

South Africa, who beat the Wallabies, host New Zealand at Loftus Versveld on Saturday, while Argentina will host the Wallabies in Salta.