All Blacks legend Ma’a Nonu has reclaimed his Instagram page after being hacked by a Turkish account earlier this month.

On 9 July all of Nonu’s pictures disappeared from his account and were replaced be a selfie of a Turkish guy, which was sent out to his 300,000 followers on the social media platform. 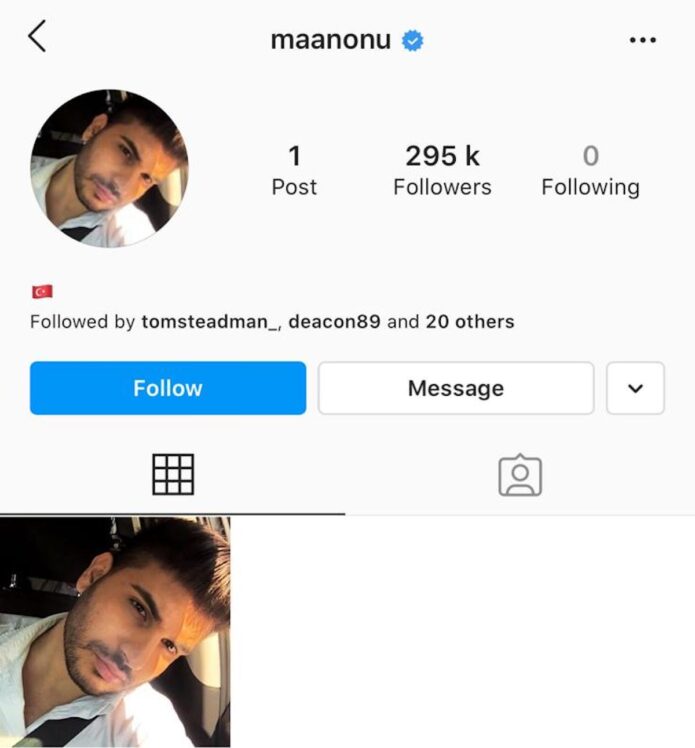 While it provided humour to a lot of rugby fans around the world, Nonu was able to make a new post on Friday announcing the safe return of his profile with all of his followers and pictures in tact.

back into it 🏃🏾‍♂️ Running on instinct✊🏿 by @johnkirwan14 .. school DVD I used to watch when I was 7th form with my bestie @faatonufili .. Back online after being hacked 👥 .. thanks for the support to get my page back..kudos @ashleamarie + @_timasavea Happy Friday everyone 💪🏿 Photocred @andreanonu23 ❤️

Nonu, 38, earned 103 caps for the All Blacks over a 12-year period and is regarded by many as one of the greatest centres the game has ever seen. In 2020 he signed for San Diego Legion in Major League Rugby.