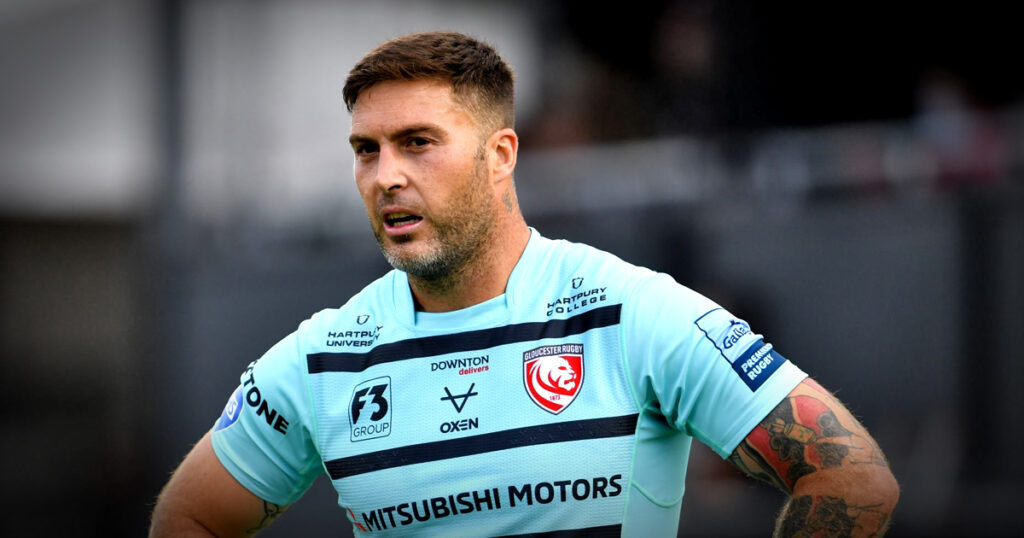 Matt Banahan has said his career has “finished in a blur of Covid” after Gloucester’s final game of the season against Worcester Warriors this Saturday was cancelled.

The 34-year-old announced in November that he would be retiring at the end of the season, but his career has been brought to a premature end after an outbreak of Covid-19 in the Gloucester camp. Not only has this weekend’s fixture at Sixways been cancelled, but the Cherry and Whites’ final home game of the season against Banahan’s former club Bath was also abandoned last week.

The 16-cap former England winger has not played since March, where he received a red card, three week ban and a concussion following a head clash in a tackle with Harlequins’ Tyrone Green.

Banahan finds himself in the same position that many retiring players found themselves in last summer, where the suspension of rugby saw players’ contracts come to an end without a swansong. With his professional career now over, he took to social media to thank those that helped him during an interesting journey, which saw him arrive at Bath in 2006 as a forward.

“Well that’s it then!!! All finished in a blur of Covid,” he wrote on Twitter.

Well that’s it then 👋👋 pic.twitter.com/WWdeZjxoOT

“I feel extremely lucky to have had the opportunity of a lifetime over my career with just being a kid from Jersey who loved sports. A few thanks must go to Toby Booth and Corin Palmer for taking a gamble and giving a long shot a chance and also Brian Ashton for getting me out of the forwards.

“To all the supporters of every club I have played against and with I enjoyed the banter and keep your passion for your clubs going.

“Lastly my rocks are my family who have helped me so much it;s hard to put into words but hopefully I have done them all proud as I feel like I play this game to make them all proud.

“Hopefully you will all enjoy following the new adventure coaching and seeing what opportunities I can give the next generation.”