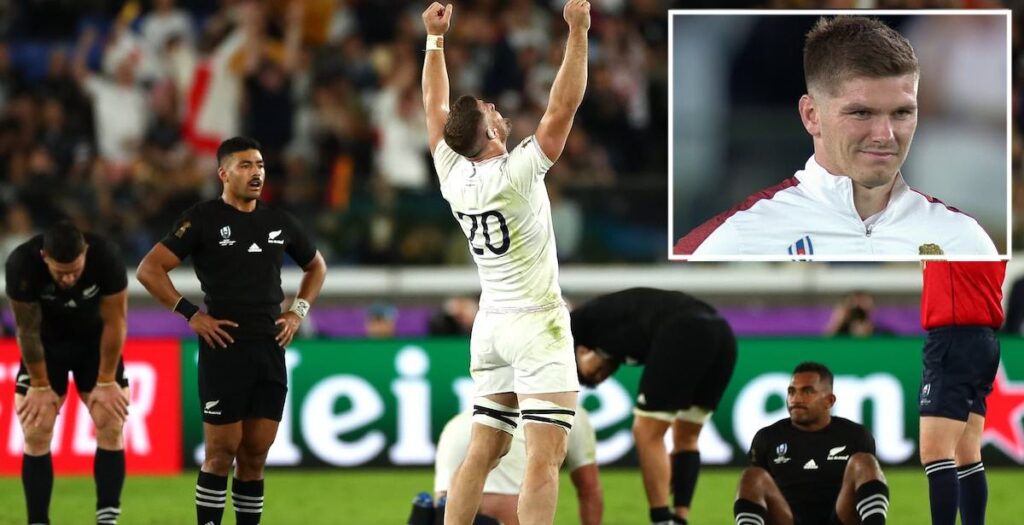 Throughout this ongoing period of self isolation and social distancing, broadcasting channels have been releasing full replays of iconic matches on YouTube to keep fans entertained.

This week World Rugby released England’s dominant performance against the All Blacks in the recent World Cup semi-final in Japan last year.

Owen Farrell’s infamous smirk became one of the pictures of the tournament as he watched New Zealand perform the Haka at the International Stadium in Yokohama and an early score from Manu Tuilagi was a contender for try of the season.

Some pundits described it as the greatest England performance of all time and the men in white took full control of the match from the first whistle.

The game finished 19-7 to England with Farrell scoring 14 points from the boot, watch the full game below: