ARCHIVE: England smash the All Blacks in 2012 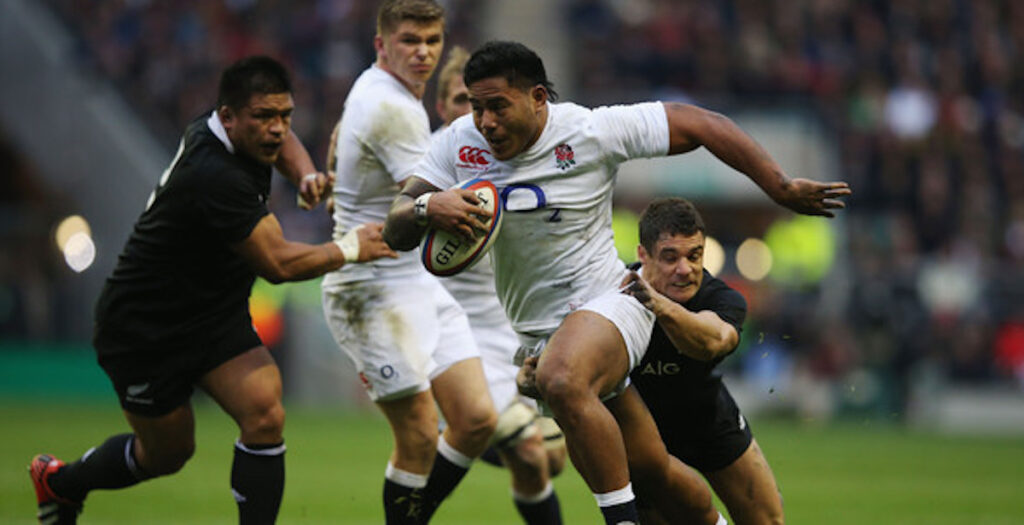 In 2012 England produced a stunning performance to beat New Zealand at Twickenham in the Autumn international series.

It’s believed that an illness had spread among the squad of the visiting world champions but Stuart Lancaster’s men took no sympathy, beating the All Blacks 38-21 in the rain.

England went into half time 12-0 up through the boot of a young Owen Farrell and after the break the game opened up with six tries scored between the two sides.

The All Blacks bounced back with two tries from Julian Savea and Kieran Read in the opening 10 minutes of the second half to close the gap to one point.

But then England responded through Brad Barritt who scored in the corner moments later to send Twickenham into raptures.

The match will largely be remembered as one of Manu Tuilagi’s greatest performances in an England shirt, and having already assisted Barritt for his score, Tuilagi then fended Dan Carter, Richie McCaw and Aaron Smith to set up Chris Ashton’s try just five minutes later.

Tuilagi got on the scoresheet himself shortly after with an interception on Read inside England’s half to seal an emphatic win in south west London.