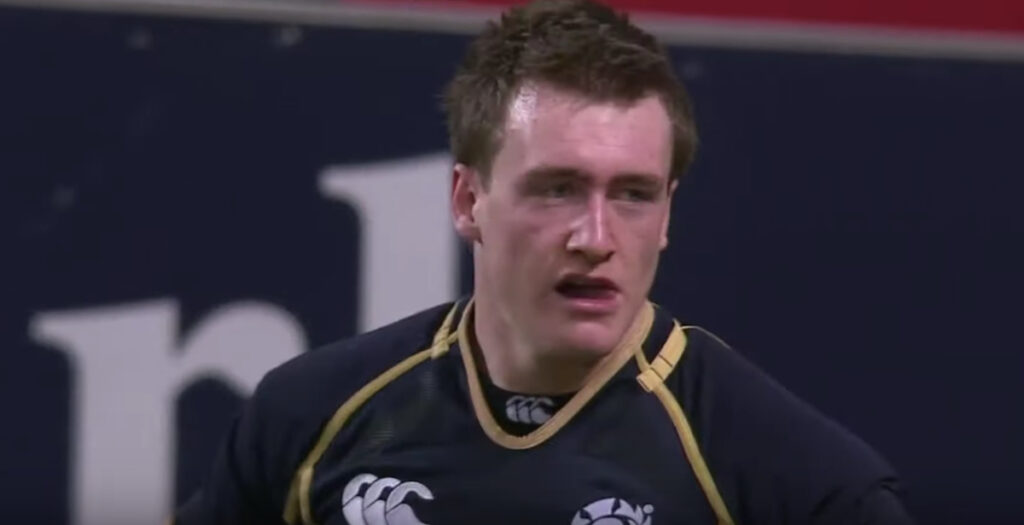 Stuart Hogg made his debut for Scotland in 2012 when he came off the bench in the 16th minute as injury cover for Max Evans.

At 19-year-old he became one of the youngest players to represent Scotland and his performance impressed head coach Andy Robinson enough to start him against France in the following round.

However one of the biggest talking points from the game was when referee Romain Poite denied Hogg from scoring his first international try by wrongly calling a knock-on.

Wales went on to win the game 27-13 in Cardiff en route to a Grand Slam title.

Hogg, now 27, has earned 71 caps for Scotland since that day in Cardiff and is now captain of the national side under head coach Gregor Townsend.