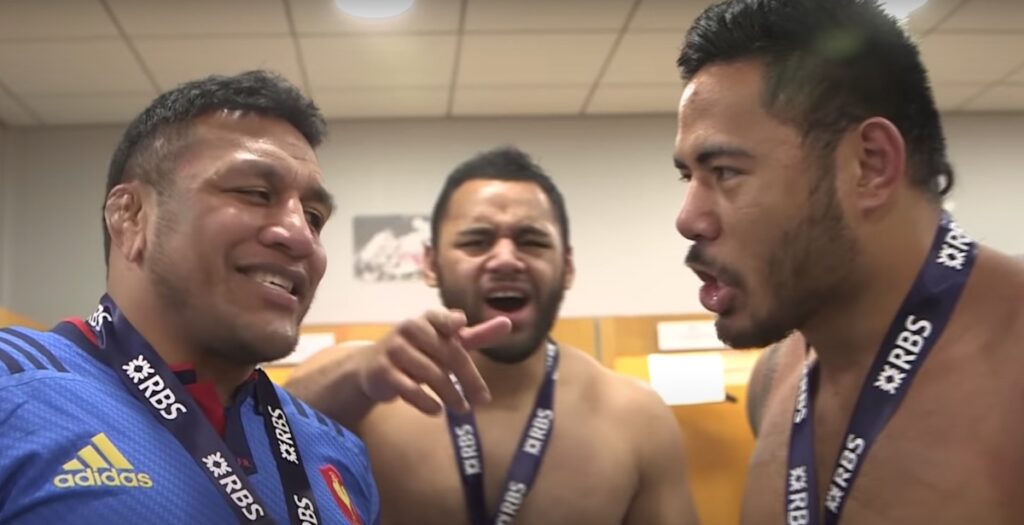 Eddie Jones led England to a Grand Slam title during his first year in charge back in 2016 with a 21-31 win over France at Stade de France.

It was England’s first Grand Slam in 13 years and the post match celebrations are one of the highlights of the entire tournament.

Billy Vunipola, one of England’s stand out performers, stole the show with a wonderful rendition of Backstreet Boys while his brother Mako interviewed Manu Tuilagi.

England legend Jason Leonard also joined the players in the dressing room for a beer while George Kruis enjoyed a proper sw from the Six Nations trophy.