Ashton starts for England nine years since his debut 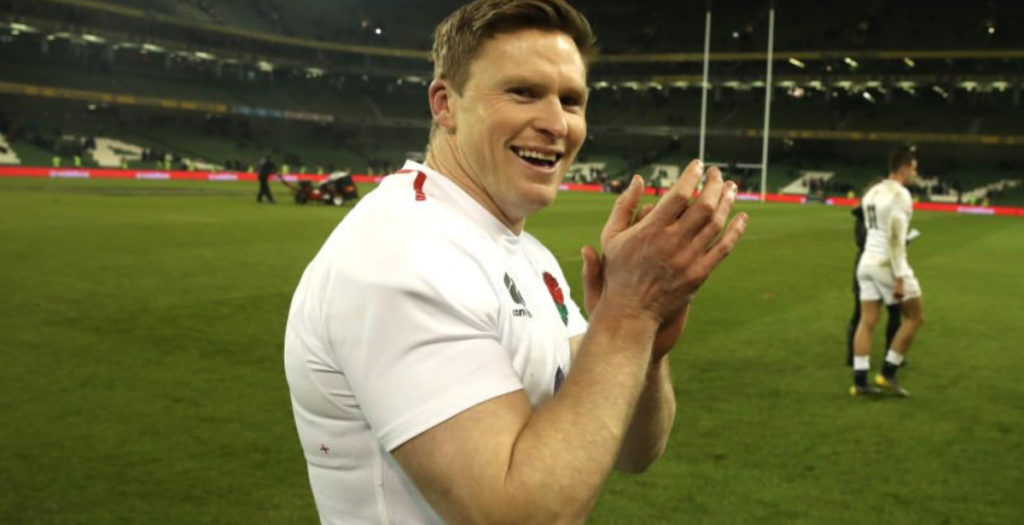 Sale Sharks winger Chris Ashton has been named in the starting lineup for England to face France in round two of the Six Nations.

It will be Ashton’s first Six Nations game since 2013 and the 31-year-old has played five test matches against Les Bleus, winning three but failing to score in any of the games.

Ashton has scored 20 tries for England in 43 test matches and seven tries in 17 games in the Six Nations. The former Toulon, Saracens and Northampton player made his England debut against France in the same competition in 2010.

In the opening round of this year’s tournament Jack Nowell, who Ashton has replaced on the right wing, ran more metres than any other England player, earned two turnovers and made seven tackles.

“We have gone for Chris Ashton on the wing. We think he might sneak us a try early in the game,” said England head coach Eddie Jones. “Jack Nowell was brilliant against Ireland and he’ll play a significant role for us off the bench.”

#ENGvFRA | Eddie gives you the lowdown on team selection for #LeCrunch 🔥

Here are some of Ashton’s best moments for club and country: