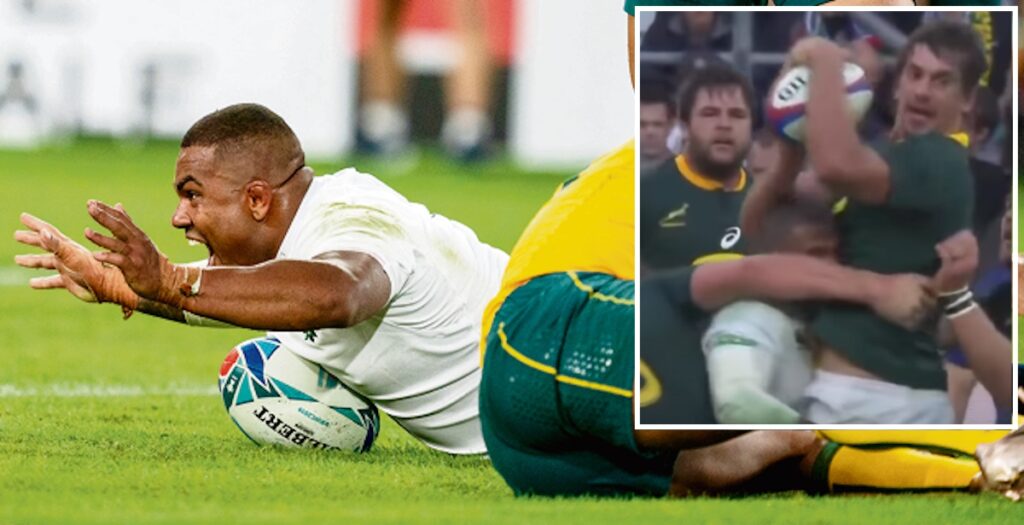 A brilliant new montage has emerged which highlights the all-round ability of England and Bristol prop Kyle Sinckler.

The 27-year-old has become one of England’s key players under Eddie Jones and as well as using his 120kg frame to dominate collisions, Sincker’s amazing handling ability makes him a world class operator.

The five-minute montage also showcases some of Sinckler’s scrummaging skills along with his impressive turn of pace and entertaining try celebrations, starting with his infamous score against the Wallabies at last year’s world cup in Japan.

Sinckler has earned 40 caps for England since making his debut in 2016 and he joined Premiership side Bristol Bears earlier this year from Harlequins.