Bastareaud linked with Munster contract ahead of USA move 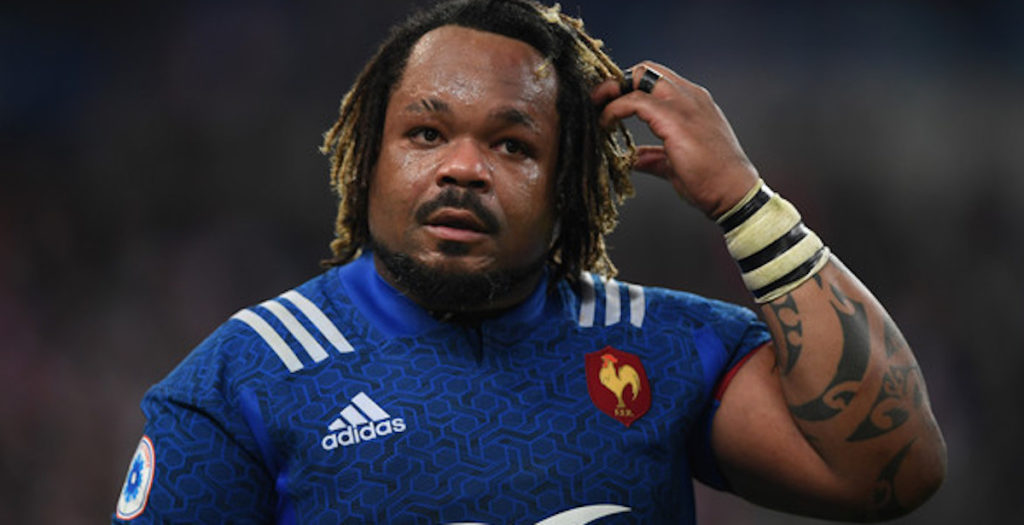 Former French international Mathieu Bastareaud is being chased by Munster to sign for the start of the 2019/20 Pro14 season.

According to reports from French newspaper Midi Olympique, the Irish club have put in a formal offer for Bastareaud, who left Toulon at the end of last season.

Following his omission from the French World Cup squad, the 30-year-old currently has nowhere to play until he joins USA side Rugby United New York in January.

Meanwhile Munster are likely to be without several Ireland Internationals including Keith Earls at the start of the season and the Limerick-based side have also lost centre Jaco Taute to Leicester Tigers.

Watch some of his best moments and biggest hits below: