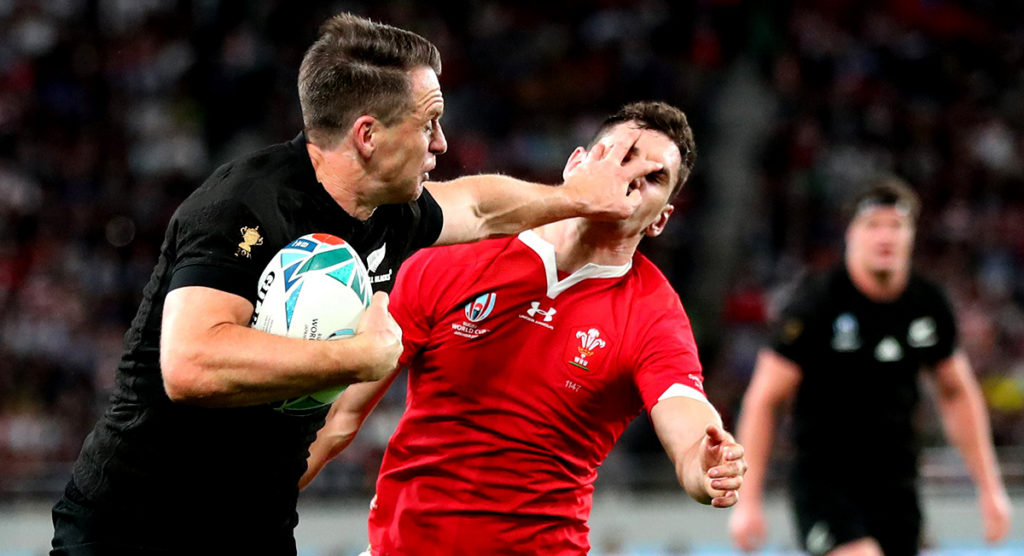 New Zealand said farewell to some superstars with a convincing 40-17 win over Wales to claim third place in the Bronze final in Tokyo. It was also the final game in charge for both team’s Kiwi coaches.

The game was far more expansive than we saw in Wales’ last outing, but matching the All Blacks in an expansive contest is never something you want to get involved in, regardless of coming off the back of a heavy loss to England last weekend.

The All Blacks were saying goodbye to key players Kieran Read, Ryan Crotty, Sonny Bill Williams and Ben Smith, the later of which picked up a brilliant brace on the night.

Wales winger Josh Adams scored yet again, making that 7 tries for the tournament, just one short of the record.

“I think we can take a few positives from this. It’s a bit unfortunate we couldn’t send Gats off with a win, but we have to look at the positives,” he said.

Wales coach Warren Gatland was, of course, ending his 12-year tenure in charge before he moves back to New Zealand to coach with the Chiefs, and later the British and Irish Lions again.

“I loved my time in Wales. It’s been a brilliant country to be part of. Hopefully, I’ll be back at some stage,” Warren Gatland.