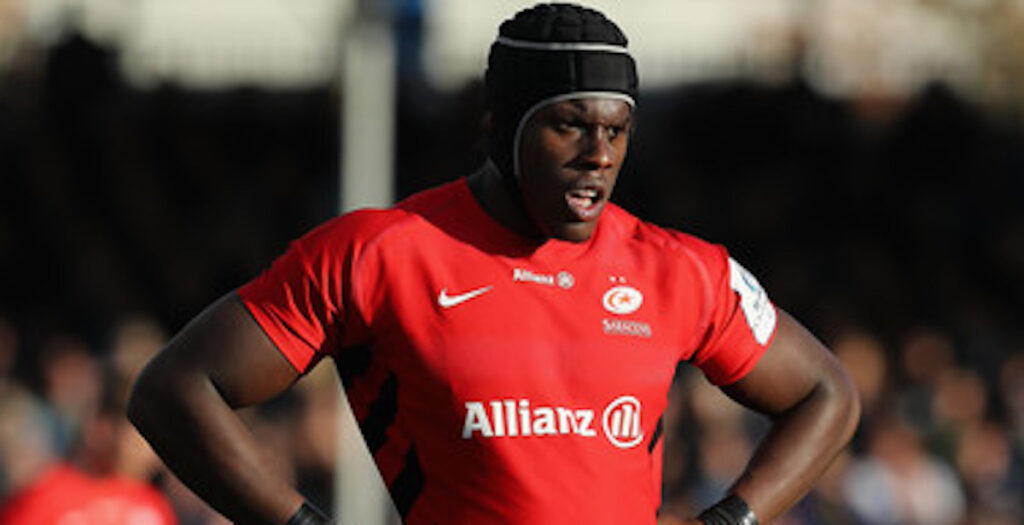 A potential load deal for Maro Itoje to join up with Racing 92 next season has been blocked by Premiership club owners.

The RFU had agreed to allow Itoje to play in France for a year while Saracens play in the Championship and still be eligible to represent England on an International level.

However after being discussed at a recent meeting of the professional game board, the proposed move was rejected as it does not adhere to the “exceptional circumstances” rule which allows players playing overseas to represent England at a time of injury crisis in a specialist position.

“Maro asked to go and play for Racing 92 on a one-year loan and the RFU and Eddie Jones were amenable to that, believing these were exceptional circumstances,” said a well-placed source of the Irish Times. “It required approval from the representatives from Premiership rugby, who make up the professional game board with the RFU, and they have not given it.”

Saracens and Wales centre Nick Tompkins has also been linked with a loan move to Cardiff Blues to avoid playing a season in the Championship.

All this controversy comes off the back of the reigning Premiership champions being given automatic relegation and a £5.36m fine for breaching the salary cap.

This has left many top international players with the choice of leaving the club either permanently or on loan to avoid playing in the Championship, or sticking it out for a season and potentially jeopardising their international career.