Bouncing back from disaster: the emotional tale of the new Kamaishi RWC 2019 stadium 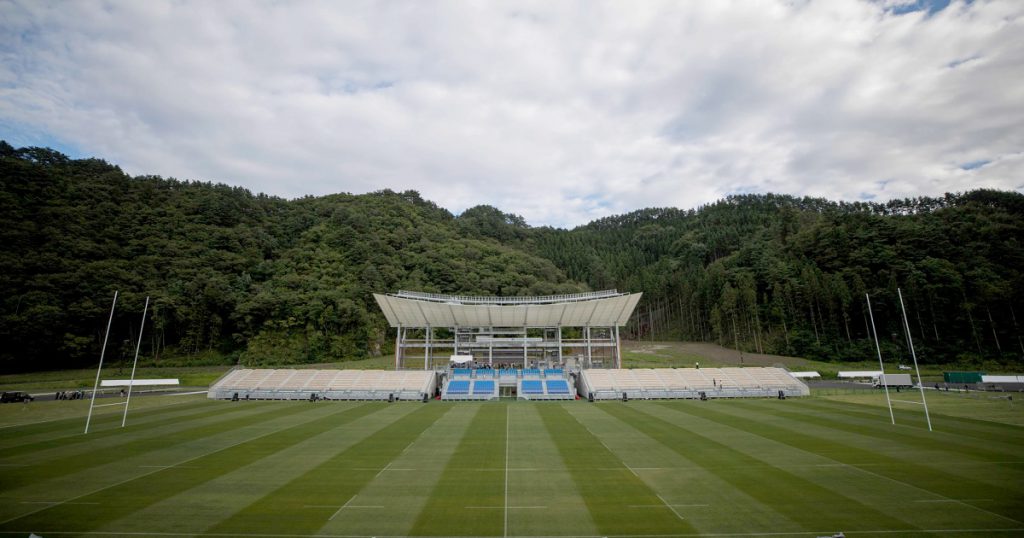 There are few rugby stories like this. Following the catastrophic tsunami and subsequent earthquake along the Oshika Peninsula in Japan which set off meltdowns of seven nuclear reactors and claimed the lives of almost 16,000 people, there seemed to be little hope for those fortunate enough to survive.

But the beauty of life is that recovery is a natural, almost instinctive reaction to something like this. And in a recent World Rugby documentary, this is no better exemplified than by the emotive story of Kamaishi, a city which lost over 1,000 of its people but rallied to complete its new stadium last month.

The 16,000 seater Kamaishi Recovery Memorial Stadium will host two games in next year’s Rugby World Cup, including Fiji’s Pool D game with Uruguay. It is a remarkable feat considering the turmoil the city has gone through in the past seven years, and testament to the strong will of its people.

Following the disaster in 2011, 30% of the homes were damaged or destroyed. Flooding was a huge concern as well and around “98% of the local fishing fleet was wiped out.”

Despite this, Kamaishi, who have a strong rugby heritage inside Japan, continued playing and received Yamaha Júbilo for a league game within three months of the earthquake.

Now, upon completing the stadium, Kamiashi welcomed back Yamaha Júbilo for a memorial match to celebrate the opening of the new ground.

Tekenori Noda, Mayor of Kamaishi City, said: “Today has been an incredible day for Kamaishi. To have played the opening match in this beautiful stadium, completed with the support and vision of so many people, is a dream come true.”

The history of Kamaishi Rugby Club is fascinating, and goes some way to understanding the sheer grit and determination shown in undertaking such a mammoth re-building of not only the stadium, but the city in general.

Originating in 1959 from a business group of Fuji Iron employees, Fuji Iron Kamaishi Rugby Division won seven consecutive Japanese Championship titles between 1978 and 1984. It has won a total of 26 titles, the highest number in history of Japanese rugby.

It then went through various guises, firstly the Nippon Steel Kamaishi Rugby, then formed a new era in 2001 when it was revamped as the Kamaishi Seawaves.

During its heyday, the club boasted a number of Japanese internationalists, such as Yuji Matsuo, Koji Horaguchi, Yoshihiko Sakuraba and Michihito Chida. Osamu Koyabu also coached his country in the 1995 Rugby World Cup in South Africa.

It is a heart-warming, yet thoroughly emotional video which includes some distressing footage of the tsunami and earthquake. But it shows a superb human side of a country and city stricken with devastation beyond belief. It is a determination that is sure to make next year’s tournament a success no matter what.

How Kamaishi re-built itself ahead of 2019 Rugby World Cup