Chabal's top 10 World Cup moments are nothing short of awesome 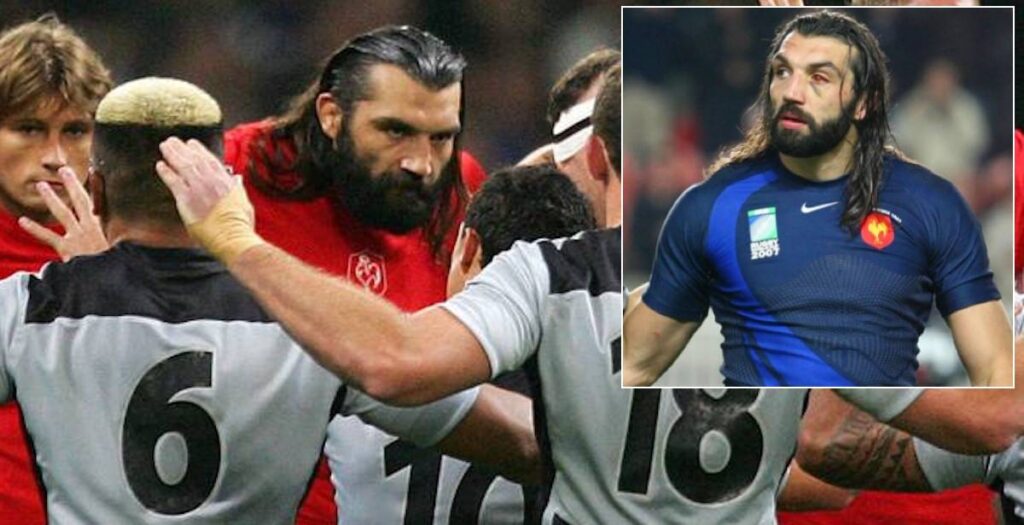 World Rugby has put together a montage of France legend Sébastien Chabal’s top 10 greatest moments at the rugby World Cup for Les Bleus.

The number eight was best known for his huge ball-carrying, massive hits and his infamous long hair and full beard which featured at two World Cups for France.

The five-minute video features some of Chabal’s best tries, turnovers and carries throughout his two World Cup campaigns as well as his infamous face-off with the All Blacks at the 2007 tournament.