Concussion protocol extended to longer period on the sidelines

Currently, if an elite player is diagnosed with a concussion following a head injury they are required to face 7 days off the pitch. Once this period has passed they are allowed back in action once they pass the return-to-play protocols.

Following the latest rugby-specific research by World Rugby’s independent concussion working group, this period has been extended to a minimum period of 12 days.

World rugby has given the following statement regarding the change:

“The evolved approach will see players with a history of concussion or who are removed from a match with obvious concussion symptoms, sit out from play for a minimum of 12 days, likely missing their next competitive match.

“No player will return earlier than the seventh day after injury, and any player’s return will need to be approved by an independent concussion consultant.”

The change comes into effect from July 1st, so will affect the summer international tours meaning players will potentially miss following games if determined to have a concussion. 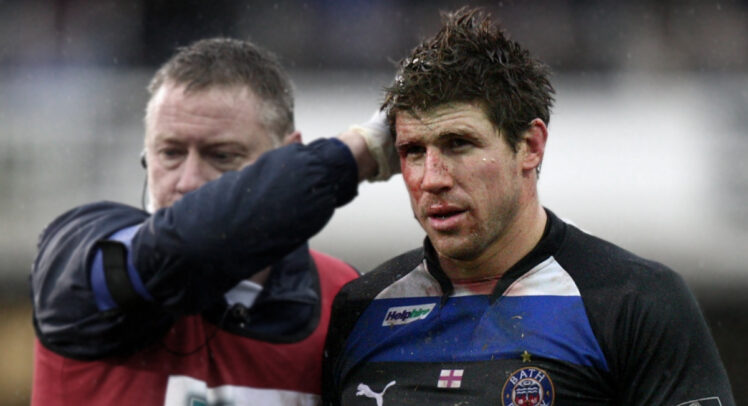 “It is going to be a new mindset for coaches and players.

“Our approach means it is now overwhelmingly likely a player diagnosed with a concussion won’t play in their team’s next match.

“World Rugby firmly believes that scientific evidence supports our protocols, but we are continually monitoring and testing them to ensure that they are fit for the modern game.

“We recognise that there are differences in concussion symptoms and concussion history, and this process enables us to further protect elite players by individualising their rehabilitation.

“It also keeps in place all the benefits of the previous protocols, which have been so successful in beginning to tackle under-reporting of symptoms which evidence shows that, while improving, remains an issue.”

With players becoming bigger and stronger and hits becoming harder and harder, player safety is clearly at the forefront of World Rugby’s plans.