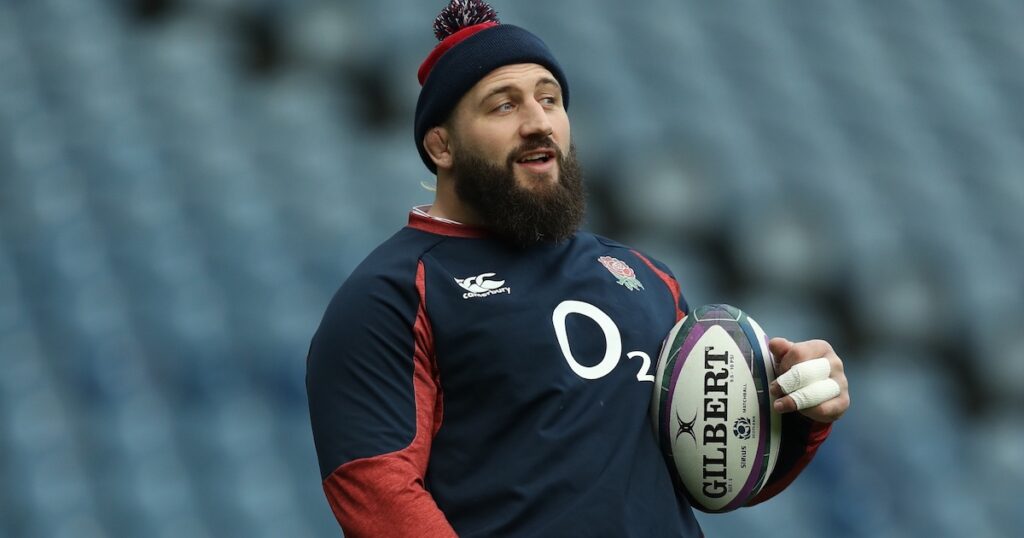 The debate over whether England’s Joe Marler should face punishment for his testicle grab on Wales captain Alun Wyn-Jones continues to rage on and the Rugby Pod team had their say on what should happen going forward.

Fall-out over the incident escalated when the independent citing commissioner revealed that it may have warranted a red card for Marler, at the beginning of a match which England ultimately went on to win 33-30 at Twickenham.

At that stage, however, the hosts only led 7-0 after seven minutes, so a sending off from referee Ben O’Keefe may well have led to a different result for Eddie Jones’ men.

The Rugby Pod panel were split on how they saw the incident unfolding, with Andy Goode saying that “there is clearly a line” to be drawn on the acceptability of Marler’s actions.

“To act like that on the grand stage that is the 6 Nations, on TV in front of millions of people, and everyone keeps on about ‘rugby banter, rugby banter’, but it’s just ridiculous,” Goode said.

Like many others, Hamilton admitted that at first he found Marler’s actions funny, but also raised the point of rationalising Marler’s attempt at humour versus malicious groping of another player.

Marler could face a lengthy ban from the game if the citing commissioner deems that the prop’s actions indeed crossed the line.

Either way, it’s unlikely that the story will go away anytime soon.