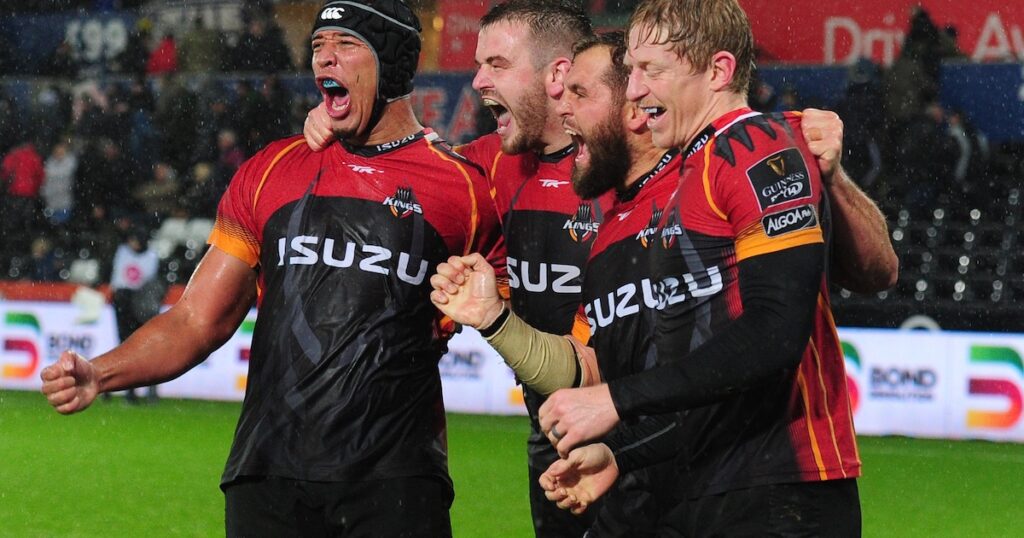 This week’s announcement from South African franchise the Southern Kings to not play again until 2021, therefore pulling out of the restarted current Guinness PRO14 campaign, has led to many fans calling for an upheaval in the domestic competition in the Northern Hemisphere.

Amid financial trouble, the board of the Kings announced that no domestic competition would be played for the remainder of this year, sparking fresh doubts over its participation in the new PRO14 season which starts in October.

The PRO14 responded by releasing a statement which read: “PRO14 Rugby is aware of the Southern Kings voluntary decision to withdraw from any domestic competitions in South Africa for the rest of the 2020 calendar year.

“Due to on-going travel restrictions enforced by the South African government against the backdrop of the COVID-19 pandemic, it is not foreseen that any cross-border Guinness PRO14 games involving South Africa teams will take place until 2021.

“PRO14 Rugby remains in discussion with SA Rugby on when South African participation in the league can resume in the new year. Work is already underway to concentrate the opening 2020/21 fixtures among the twelve European-based clubs.”

The Kings joined an expanded PRO12 in 2017 to mixed reaction and now it appears as though the withdrawal from this year’s season has invoked an even bigger response with some calling for a complete overhaul in how the club scene in Britain and Ireland is run.

I reckon CVC will be looking at this as a perfect opportunity to push a B&I league. They can see the £ signs for a tv deal. They probably thought this was a few years off with existing contracts but all cards may be on the table soon.

The British and Irish League exists already but as a semi-professional competition only. The benefits of such a professional league may well be what is needed to boost the game in the British Isles but the logistics of organising are complicated to say the least.

It would years at best to build a structure which all the unions would agree to, plus the usual topic of ringfencing and promotion/relegation would almost certainly be a deal breaker for many.

There’s also the conundrum of selection. What would the structure look like? Conferences as in the current PRO14 format, or a straight-forward single league?

And there’s the next problem: 12 teams compete in the Gallagher Premiership and 14 in the PRO14. Remove the two South African teams (the Kings and the Cheetahs) as well as the two Italian outfits of Treviso and Zebre and you still have the prospect of a 20-team league disputed across four nations.

With player welfare and the international test window already a rife debate in world rugby, plus the negative impact on the Italian game by ditching them from regular club rugby, the signs of a combined British and Irish League don’t look promising.

Certainly, reducing the number of clubs and/or amalgamating some might seem the best option, but try convincing those who stand to lose a place in the league, or their entire heritage.

The best case scenario should South African teams not return to the PRO14 is very likely to be reverting to the previous model of the PRO12.