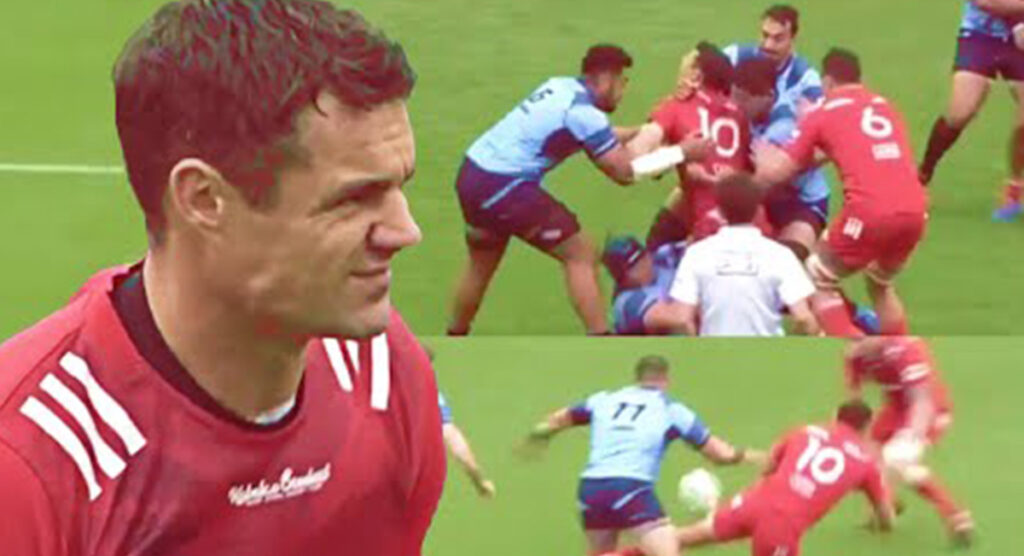 Despite the fact that Dan Carter’s best days are in the rearview, he continues to deliver at a high level in Japan’s Top League. Clearly, the former star All Black still loves the game. Otherwise, it would be hard to endure the kind of brutal punishment he received in the opening weekend from Yamaha’s defence.

The secret is well and truly out on Japan’s Top League. It’s now populated with rising stars, current world-class players, and highly-skilled veterans just like Carter. That he continues to leave his mark should say a lot for the fly-half.

Even though he took several jarring shots throughout the match, he was still able to orchestrate more than one moment of brilliance for his Steelers in their 36-24 victory over Yamaha.