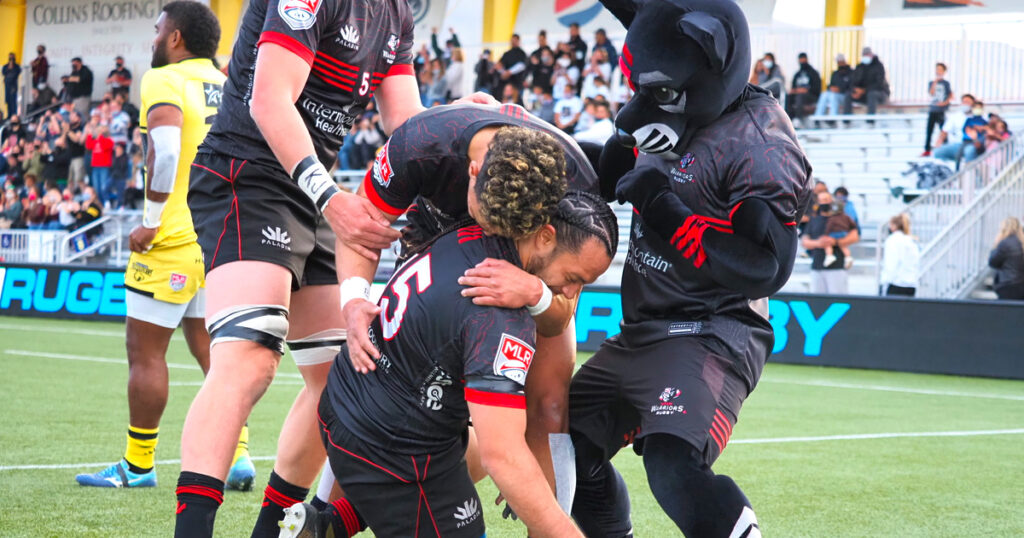 High-scoring matches aren’t just reserved for the southern hemisphere it seems, as the latest round of Major League Rugby in the US produced an end-to-end spectacle between Houston Sabercats and Utah Warriors last weekend.

MLR is still relativeley new as a concept in the States but the fact that network television is picking up live games and crowds are starting to return to the stadia has given the new franchise-based competition a much-needed shot in the arm in recent months.

Neither Utah nor Houston boast big names from the other side of the pond, unlike New York (Ben Foden), Austin (Kurth Morath, Frank Halai and Jamie McIntosh), or Los Angeles (Matt Giteau, Adam Ashley Cooper and DTH van der Merwe) but what they do have is a willingness to play.

And last weekend was no exception.

The 50-43 scoreline perhaps resembled a basketball match, which probably helps the US crowd relate to the matches a bit more than a turgid 12-9 game played under miserable skies in the middle of winter would, but while defences on each side were quite porous, the actual end-to-end nature of the match was entertaining.

Which is, quite possibly, precisely what MLR was after when it launched the franchise competition in 2017. The United States is one of the biggest growing rugby nations in the world and it is clear to see that the federation and MLR are taking the next development steps very seriously indeed.

The quality will get better, that much is sure, and although success on the international stage might take a long time to manifest, the investment and resources available to the Americans could yet produce World Rugby’s next revelation in the years to come.