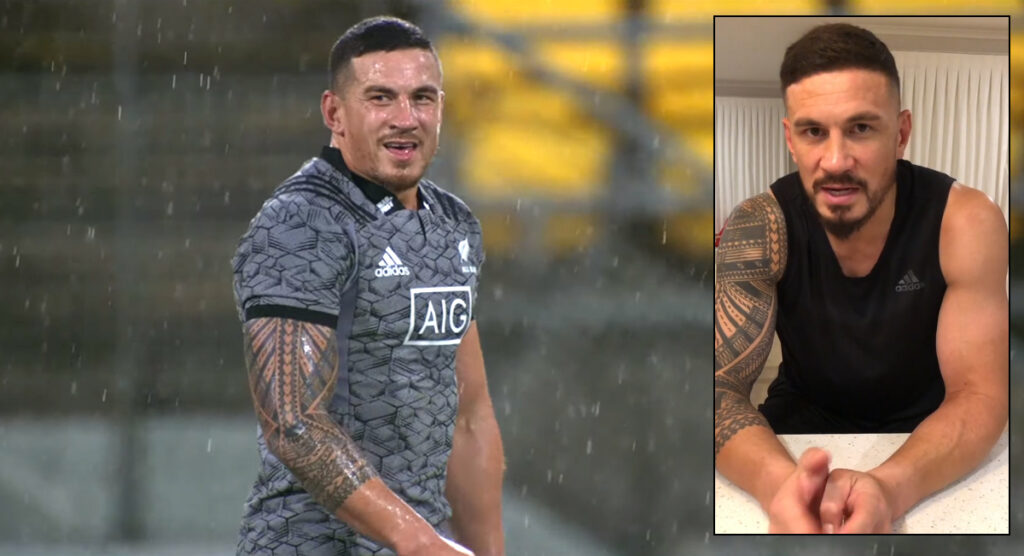 Sonny Bill Williams’ rugby career in New Zealand has come to an end, after it was confirmed that he will join rugby league’s Toronto Wolfpack.

It had long been expected that he would be joining the Super League newcomers, but it has been made official this week.

The dual Rugby World Cup winner thanked those that have supported him throughout his career. He mentioned a number of coaches and players that have been pivotal in him become the union player that he is, particularly those at Toulon, who helped him when he first moved from League over ten years ago.

The centre also mentioned the great players that he has played with throughout his career, particularly Kieran Read, who also retired from international rugby last week. Williams described the no8 as “the best captain that I’ve ever played alongside,” which is some accolade given that Williams also played many Tests alongside Richie McCaw.

The 58-cap All Black finally thanked the fans throughout his time in New Zealand, as he moves to the next chapter in his varied career.

‪Really grateful for my time in the black jersey. ❤️ To those that I didn’t mention, please forgive me as there were so many to remember. ‪Love & blessings my friends.‬

Williams also posted another video to Toronto fans, saying that he is not “coming over for a holiday”. Williams already has an NRL title with both the Canterbury Bulldogs and the Sydney Roosters, as well as being named the 2013 Rugby League International Federations’s international player of the year, and he is clearly intent on adding to his glittering league career.

Despite now being 34 years of age, the League second row has shown no signs of slowing down, and has already declared an interest in representing Samoa in the future.

Toronto have also been linked with a number of union’s biggest names, as the Canadian outfit seek to build quite an ensemble ahead of next season, but there is no bigger signing than Williams.

“Really looking forward to the challenge. God willing it’s fruitful for all. See you guys soon,” he said.

Sky Sport NZ have also spoken to commercial vice-president of the Toronto Wolfpack, Jon Pallett, about the groundbreaking move that is believed to be around $10 million.

“We’ve got a global superstar,” he said.