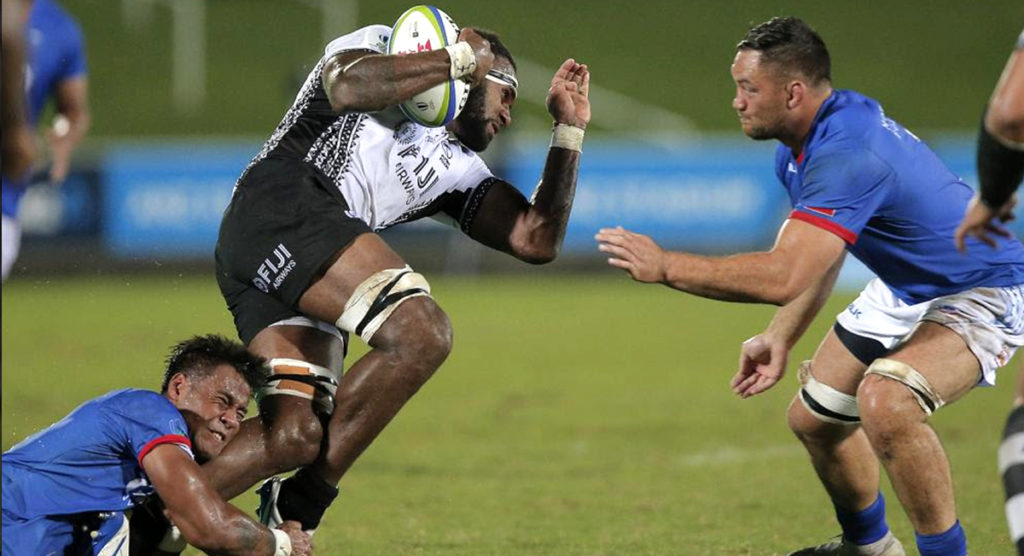 Fiji, Samoa, Tonga and a New Zealand Heartland XV will take part in the World Rugby Pasifika Challenge II – ‘The Road to Japan’, a blockbuster double header in Auckland this Saturday.

The inaugural Pasifika Challenge was held in 2017 with Wales beating Tonga 24-6 and the All Blacks defeating Manu Samoa 78-0.

World Rugby has partnered with the three unions in a comprehensive four-year programme of high-performance support, and with Rugby World Cup 2019 just 24 days away the teams will be using the opportunity of the Pacific Challenge event to finalise their preparations.

Direct and indirect support from World Rugby for the Pacific Islands unions is expected to reach £20 million from 2016-19, up 30 per cent compared to the previous four year cycle, all geared towards ensuring that the teams arrive at Rugby World Cup 2019 in the best-possible shape.

This is in addition to insurance cover and long-term high-performance initiatives such as the Pacific Combine and the Fijian Drua which help retain and develop the Pacific Islands’ best young talent.

The Pacific Combine is a week-long skills camp run by World Rugby, in association with the Fiji, Samoa and Tonga Rugby Unions, consisting of a programme of on-field and off-field activities for local players who are capped but unsigned. The second edition took place in Suva, Fiji in March 2019, with England attack coach Scott Wisemantel overseeing it for the second year in a row, assisted by former Waratahs head coach Chris Hickey.

Top performing players are selected into a high potential playing pool from which some players are given the opportunity to obtain a contract with a semi-professional club in Australia, New Zealand or the USA.

Flying Fijians’ scrum-half Frank Lomani was first scouted at the Pacific Combine in 2018 and integrated into the Fijian Drua squad before graduating to play test rugby.

The Drua is a three-way initiative from World Rugby, the Fiji Rugby Union and the Fiji Sports Council to fund and support a Fijian team to play in Australia’s National Rugby Championship (NRC). Since its creation in 2017, a number of Drua players have graduated through the ranks of the Flying Fijians and seven of them will represent their country in Japan.

In November 2018, Fiji and Samoa were welcomed on to World Rugby Council for the first time, expressing the federation’s ambition of wider representation in its governance and the importance of the experience and insights brought to the global game by the Pacific Island nations.