Dylan Hartley announces retirement from the game through injury 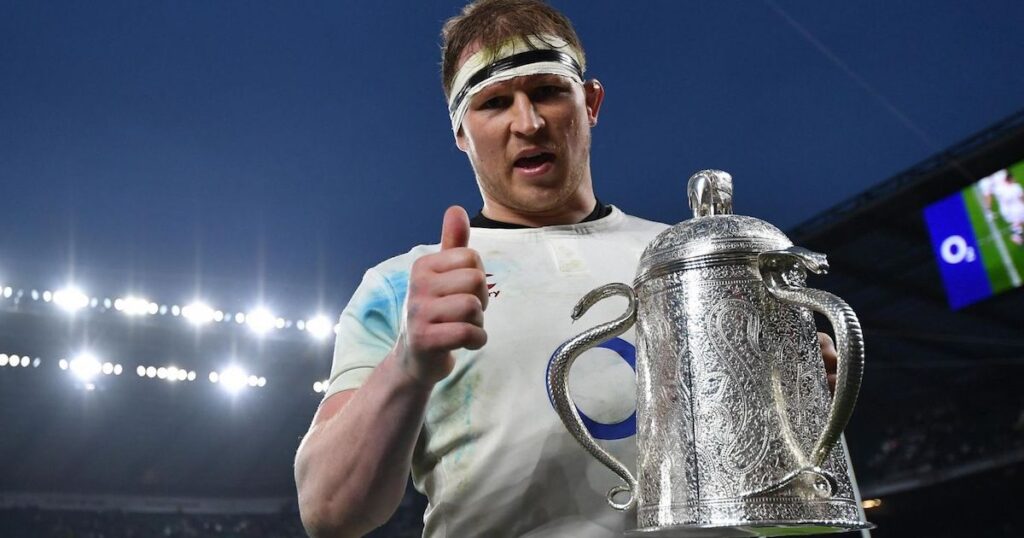 Often a controversial figure within the game, Hartley was capped 97 times for his country and amassed 251 appearances for Northampton in his career.

“The last few months have been difficult mentally and physically as I’ve come to terms with the fact that I am no longer able to compete,” he said.

“I am extremely proud of my journey, both with Saints and representing England, but now is the right time to hang up my playing boots.”

Hartley was made England captain at the start of Eddie Jones’ tenure in 2016, but a loss of form and various injuries led to him being left out of the World Cup squad this year.

The New Zealand-born player said that he was privileged to have played for his adopted country, but admitted that his indiscipline contributed to “some powerful lows”.

“My career wasn’t perfect, but I wouldn’t have had it any other way,” he said.

“I’m privileged to have experienced some amazing highs while there have also been some personal lows, all of which are powerful experiences that will stay with me forever.

“The final chapter of my career was supposed to go a different way, but that is the nature of professional sport.”

Hartley was famously sent off in the Premiership final in 2013 for calling referee Wayne Barnes a “f***ing cheat”, which resulted in him being left out of the British and Irish Lions successful tour of Australia that summer.

He was also red carded after just six minutes for Northampton against Leinster in 2016, while England captain. At that time, Hartley had chalked up almost 60 weeks of suspensions.

Hartley’s career will no doubt be tainted by his disciplinary record but his playing record and influence on team-mates during games will also go down as one of leadership and commitment.