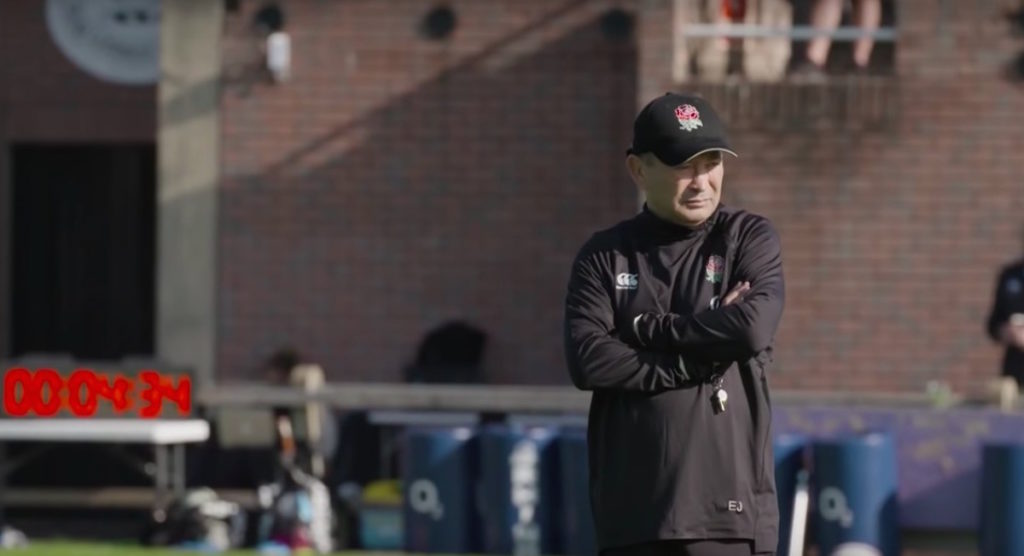 England head coach Eddie Jones said the Springboks will be “simple to beat” ahead of the autumn international test series starting on 3 November.

Jones said that England must “take them on upfront” when the sides meet at Twickenham and throughout his tenure as England head coach, Jones has won two of the four games against South Africa.

“It’s pretty simple to beat the Springboks,” said Jones. “You’ve got to take them on up front and then when you get opportunities to score points you’ve got to score them.

“They play the traditional Springbok game up front and then move the ball wide when they need to.”

The Springboks came close to beating the All Blacks twice in the same season following a 30-32 defeat two weeks ago, finishing second in the Rugby Championship ahead of Australia and Argentina.

Jones was in the coaching set up which helped South Africa win the 2007 Rugby World Cup and throughout his international coaching career he has won seven from 17 games against the Springboks including that famous win with Japan in 2015.