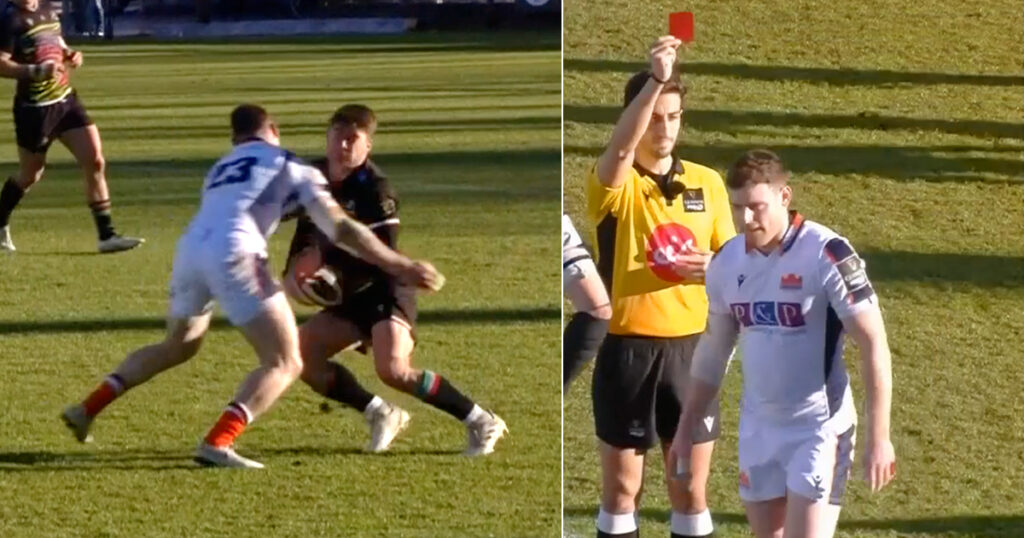 Edinburgh’s George Taylor has been suspended following the red card he received during the Guinness PRO14 fixture against Zebre Rugby in Parma. Taylor flew in for the spot tackle but went in too high, making contact with the head.

The Disciplinary Process was presided over by Rhian Williams (WRU) who concluded that the act of foul play warranted a red card with a mid-range entry point of six weeks, reduced to three for mitigating factors including admission that actions warranted a red card, remorse shown during the proceedings and previous clean disciplinary record.

Taylor is free to play from midnight on Sunday 21st February 2021 and this sanction ensures he will be unavailable for three games (listed below).

You can watch the incident in full at 68:30 on the match clock