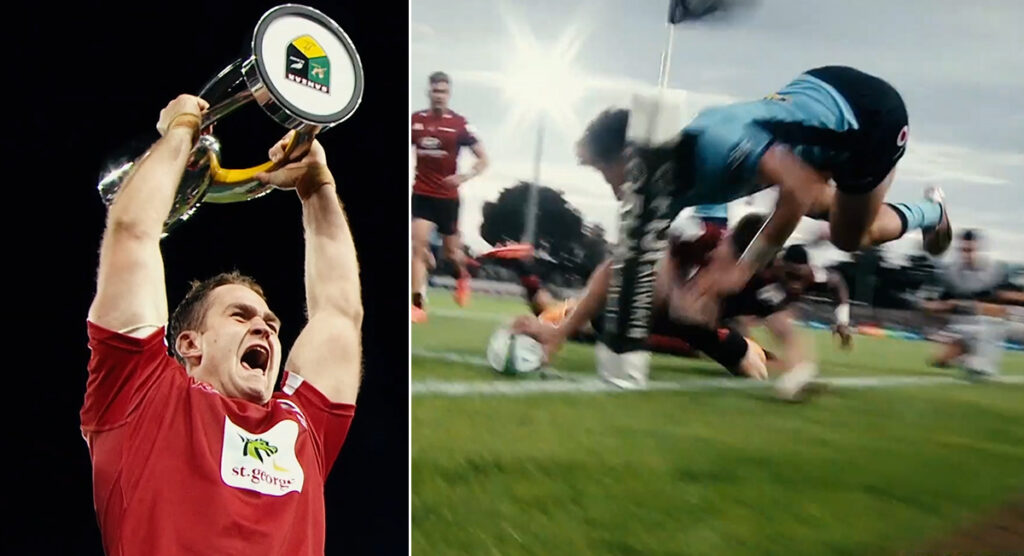 Super Rugby action will return to Australia from the 3rd July after Rugby Australia and FOX SPORTS reached a broadcasting deal for the domestic competition.

Unlike their New Zealand counterparts, matches will be held behind closed doors initially, with organisers keeping a close eye on the country’s guidelines on mass gatherings during the tournament.

All Australian Super Rugby regulars will be involved, as will former Super Rugby side Western Force. All five sides will play each other twice, with a two-week “finals series” taking place before a grand final on 19th September.

Kicking the competition off will be the Reds and Waratahs on Friday 3rd July at Suncorp Stadium, while the Brumbies face the Rebels the following day in Canberra.

“We are excited to announce the return of professional rugby in Australia and the kick-off of Vodafone Super Rugby AU on July 3,” Rugby AU CEO Rob Clarke said.

“A huge thanks goes to our broadcast partner of 25 years, FOX SPORTS, who have backed the revised competition format for 2020 and have delivered the best possible news to rugby fans across the country today. I offer my personal thanks to Foxtel Group CEO, Patrick Delany and Head of FOX SPORTS, Peter Campbell for their ongoing support of rugby.”

The below launch video has come out, with imagery from Australian legends of the past such as Stirling Mortlock, Stephen Larkham and Chris Latham. It’s spine-tingling stuff and definitely adds another level of anticipation to rugby’s return.