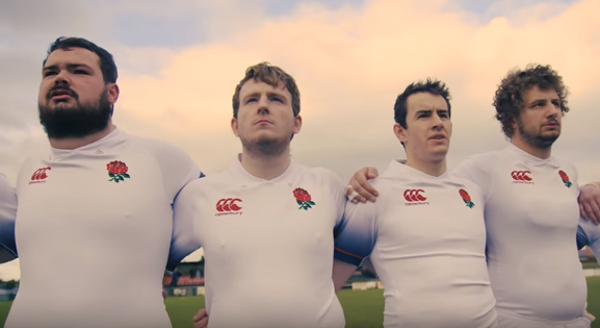 Rugby prides itself on growth and an inclusive culture and last month saw another massive step in that direction with the first ever three-Test series between England Deaf and New Zealand Deaf. England won 3-0, with the series being the first of its kind.

The matches were played over a 13-day period at Blackheath, Harlow and Barking rugby clubs.

While many rugby fans were calling out for a match between Eddie Jones’ England and Steve Hansen’s All Blacks this November, these two deaf sides put on a fantastic display in their own right.

England were able to claim the series with a dramatic comeback in the second Test, scoring 22 points in the final quarter to win 22-20, before rounding it off with a 31-18 victory in their final game.

England Deaf Rugby Union was founded in 2003 to give deaf and hard of hearing players the chance to play together and represent their country. The programme now has a Men’s and Women’s side and promote deaf rugby.