England have just released their behind the scenes video of the build up and reaction to their massive win over New Zealand in the Rugby World Cup.

This video had everything.

The build up to the final with Eddie Jones giving his squad meetings ahead of the game.

A great chat with Tom Curry and Sam Underhill talking about how they went from rivals to now very close friends doing everything together.

The brilliant segment with Underhill and Curry… 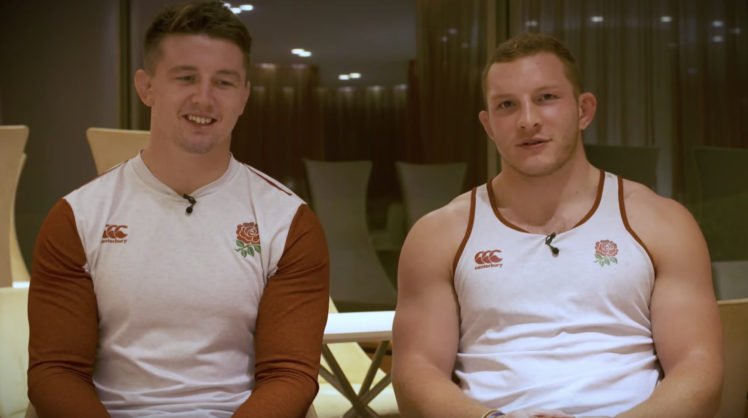 This video had everything as England are giving their fans full access to their World Cup campaign in Japan. We got to see the England team training heavily as Eddie Jones revealed they didn’t even train on the Monday to avoid getting fatigued.

We saw Joe Marler and the team getting fresh haircuts during the week and we saw Elliot Daly making some coffees for the team.

This all sounds very mundane when you type it out but you never get to see content like this from other teams.

The feeling has been positive among the England camp…

We got to see very personal videos of the England team training, as well as Eddie Jones, talking intimately about how they can beat New Zealand.

It was interesting to see just how influential Owen Farrel was and we even saw Eddie Jones talking to his team on the day of the game.

We got to see Eddie Jones giving clear tactics as well… 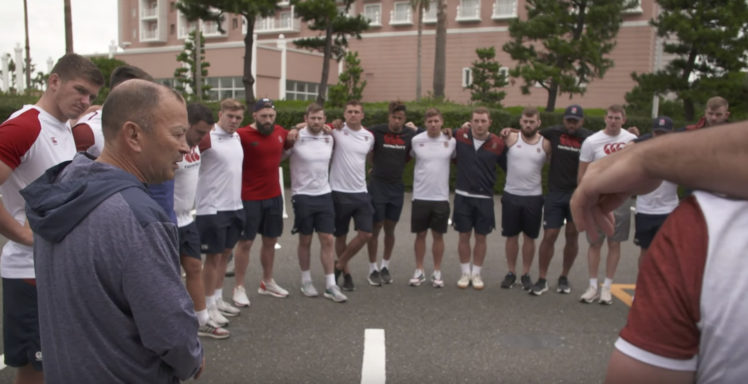 And to top it all off, we got access to the team after their win against New Zealand in the changing room as well.

The team looked focused in the changing room for the final after the game but the atmosphere was positive for sure.

What a brilliant video!