It wasn’t the easiest return to international rugby for England yesterday after their recent poor six nations campaign. Wearing their change red kit, the English lost a fascinating game at home against the Barbarians, 21-52. This eye-watering game saw ex-England lock, George Kruis, score a personal record of 6 points in one game, including a back-heeled conversion.

This game was a stark reminder of the challenges that face an English side mid-way through their re-building structure.

With their tour of Australia on the horizon, Eddie Jones had to field some uncomfortable questions after the game yesterday:

Following on from these comments by Eddie it was always going to be interesting to see who made the squad for their upcoming tests. Some fascinating inclusions and exclusions here:

The inclusions of Henry Arundell and Jack Van Poortvliet give a real indication of England’s attacking intentions going forwards, with the aim to mature players just in time for next year’s world cup.

Plenty of news caps alongside those two to talk about. The likes of Patrick Schickerling, Guy Porter, and Will Joesph will be all looking to get started on long and promising international careers.

Fraser Dingwall notably preferred to Gloucesters Mark Atkinson in the England centres will have his chance to make an impact in the midfield. This will be a prime opportunity for Dingwall, what with normal centres Tuilagi and Slade being out injured.

Some very interesting re-introductions to the England fold from coach Eddie Jones, in the form of Danny Care and Billy Vunipola. Care arguably proving himself the best scrum-half in England in recent times at the grand old age of 35. Vunipola has had a rejuvenation of sorts after being recently dropped from the national side. 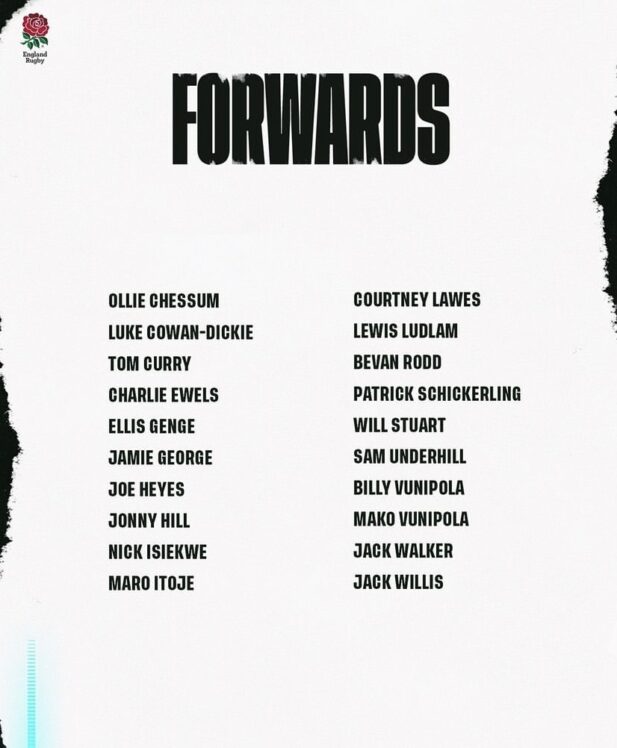 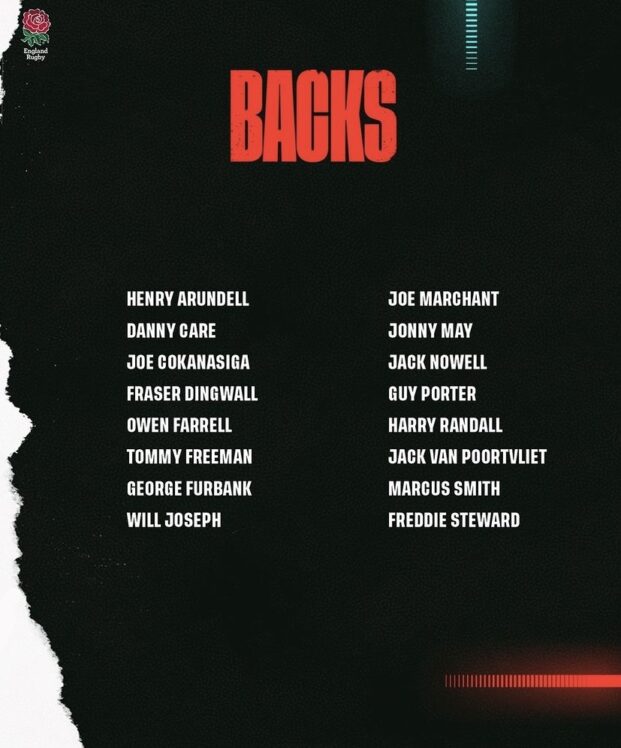 Some big names and promising youngsters alike missing out on selections this time around.

Let us know in the comments!