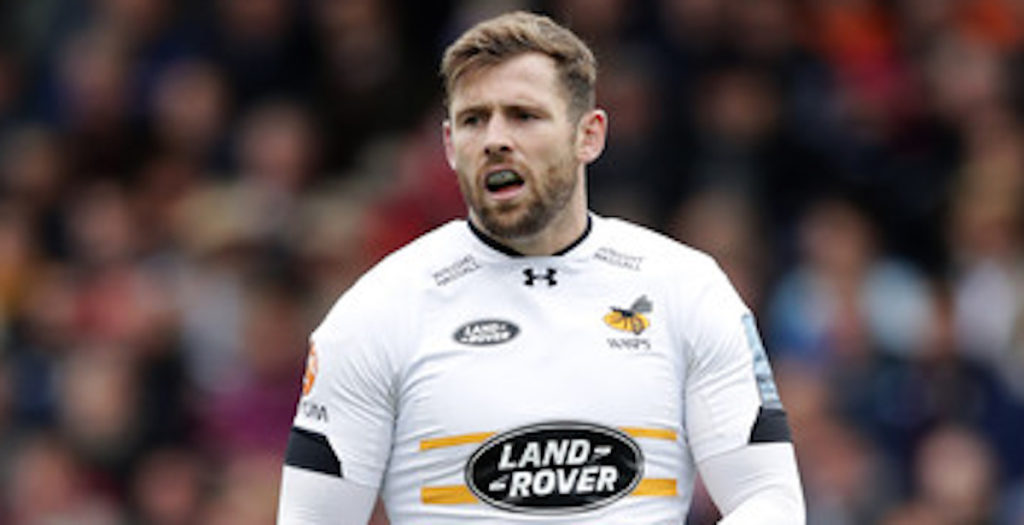 Elliot Daly handed Saracens a gift of a try during Saturday’s Premiership match which saw the reigning champions continue their unbeaten start to the season.

In the 70th minute of the game, the England and Wasps utility back threw a long no-look pass on his own five metre line to Willie Le Roux, but Saracens forward Nick Isiekwe intercepted the ball to score their second try.

A gift for Saracens! 🎁

Elliot Daly chucks one across his backline…

Nick Isiekwe intercepts and crosses for the hosts! pic.twitter.com/qLX9YTCdtG

However it wasn’t all bad for Daly, the 26-year-old kicked a penalty goal from 54 metres in the first half, with distance to spare.

What does @elliotdaly have in those quads? 😳

The @WaspsRugby man takes on a monster kick from 54m and clears the bar 🚀 pic.twitter.com/BbnLO3mtse

Saracens went on to win the match 29-6 at Allianz Park, leaving them top of the Premiership after nine rounds.