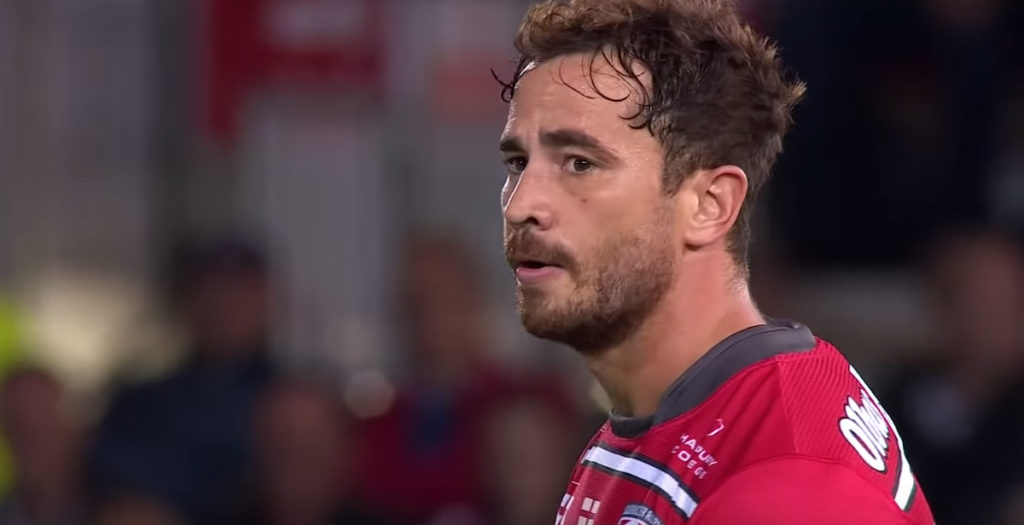 The video begins with his off field issues in Jersey last summer and finishes with the 31-year-old being awarded Premiership Player of the Season.

This video is only available to UK viewers.

The fly half was in the spotlight for much of the 2018/19 season after signing for Gloucester and there has been a continuous debate over his potential role within Eddie Jones’ England squad.

Cipriani begun the season in scintillating form with some of his passes making headlines across Europe, but the video also recalls his red card against Munster which was again heavily debated.

Cipriani was included in England’s touring squad to South Africa last summer but hasn’t represented his country since, however this latest inclusion could give Cipriani fans hope leading up to the World Cup.