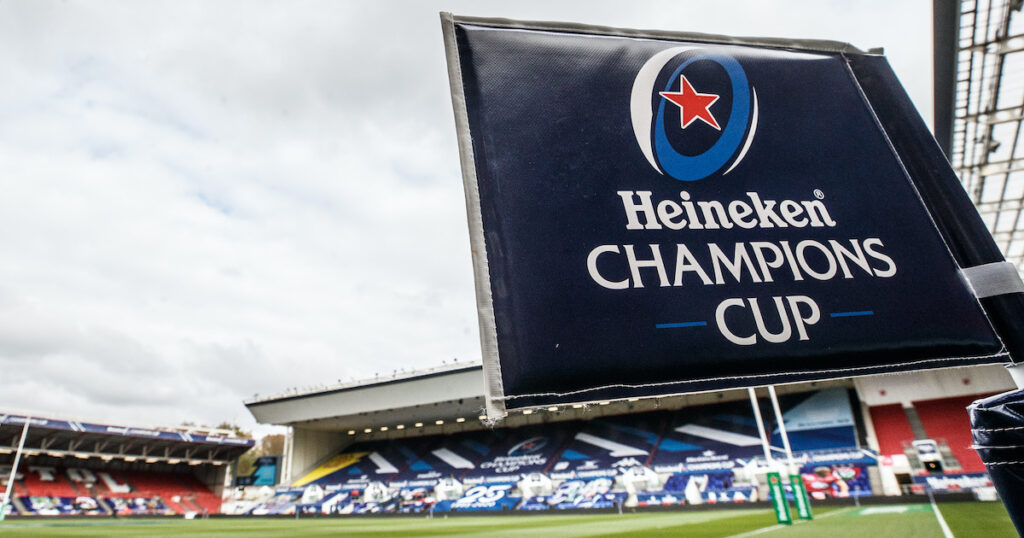 Exeter’s second round European Champions Cup match against Toulouse has been cancelled as a result of a number of COVID-19 cases among the English side’s players and staff.

Having played against Exeter in the opening round, Glasgow Warriors’ match with Lyon has also been called off by the tournament organisers, the EPCR.

A statement from the EPCR said: “EPCR has been informed that a number of Exeter Chiefs players and staff have tested positive for COVID-19, and that in accordance with public health guidelines, the club will not be able to send a match day squad to fulfil its Heineken Champions Cup, Round 2 fixture against Toulouse at Stade Ernest Wallon on Sunday (20 December). The Pool B match is therefore cancelled.

“As per its COVID-19 protocol, EPCR will convene Match Result Resolution Committees to determine the results of the cancelled matches and the decisions of the committees will be communicated as soon as practicable.”

Glasgow announced that many of its senior players were self-isolating “in accordance with public health guidelines”, meaning that the club is unable to field enough players to fulfil a full squad against Lyon, which was due to be held at Scotstoun.

EPCR confirmed that both matches had been cancelled, and not postponed. The governing body also added that it would be meeting internally to determine the results of these cancelled games in due course.

During the Autumn Nations Cup, Fiji were forced to forfeit three of their four games, with Scotland, France and Italy each receiving a 28-0 victory as a result.

Should the same process be followed by the EPCR, it places Exeter’s chances of retaining the Champions Cup in jeopardy.