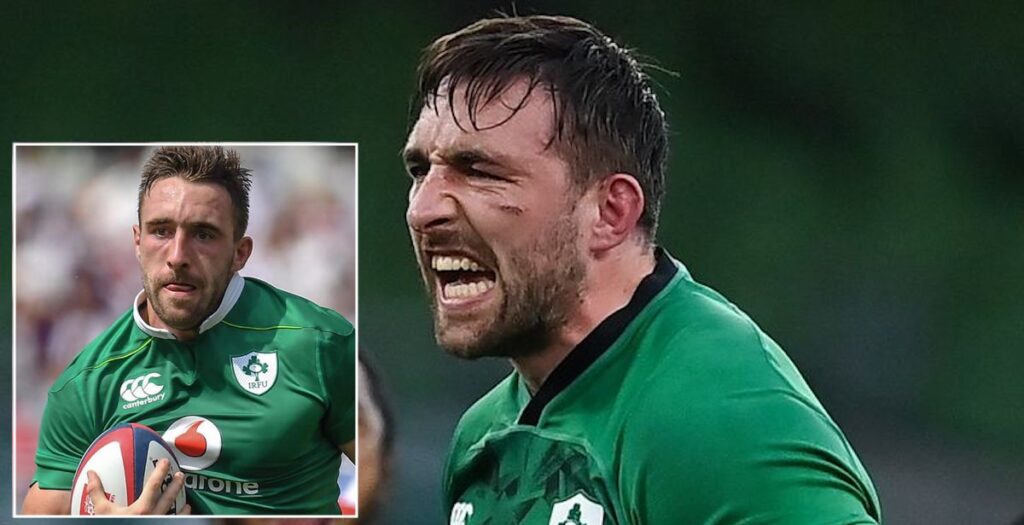 There were several shock names on the list and notable omissions to what many pundits and former players had predicted, and one of the lesser expected inclusions was Leinster and Ireland number eight Jack Conan.

The 28-year-old has 20 Ireland caps to his name and his fine form over the past two seasons has seen him earn a spot on the plane to South Africa ahead of England’s Billy Vunipola.

Conan is a dynamic ball carrier and the following highlights reel demonstrates his excellent footwork and linkup play for both club and country.