Fans have their early favourites for fascinating North vs South clash 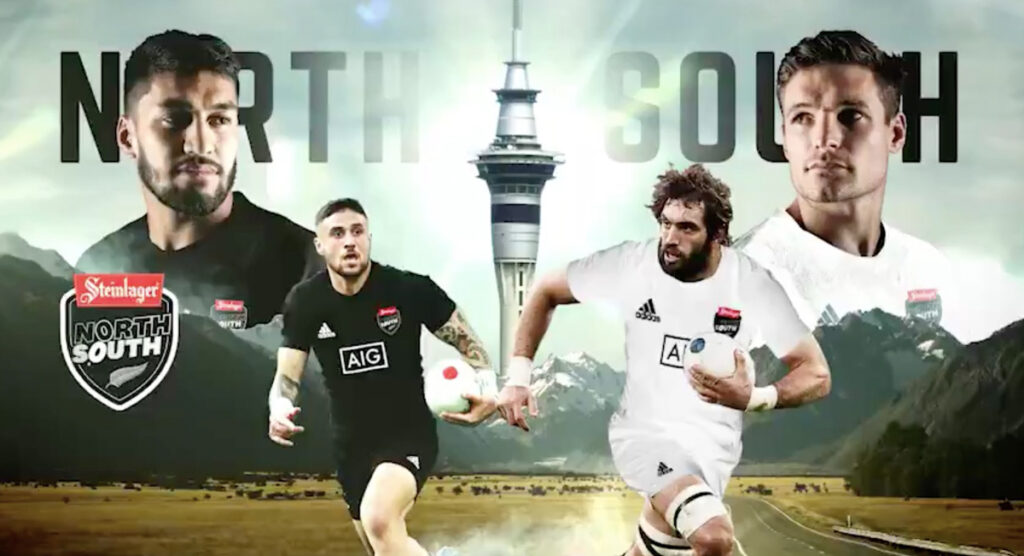 The announcement of the North and South squads for the upcoming all-New Zealand contest has left supporters across the country giving their predictions of how the match will pan out.

This is a match that will be for all intents and purposes a Test match, as few, if any, countries could rival the strength in depth across New Zealand. This will also be a major influence in who will start for the All Blacks when international rugby returns.

The selection process has raised a few eyebrows amongst fans, with players being selected on where they first played representative rugby. For instance, this sees Aaron Smith, who recently played his 150th game for the Highlanders, being selected for the North having started his career with Manawatu.

No matter what the criteria were, there was always going to be controversy. If the selection was based on where the players were born, there would have also been complaints that a player, such as Damian McKenzie, has spent the entirety of his career in the North Island despite being born in the South.

Although there are plenty that are backing each side, it is actually the presence of Smith that is helping make the North favourites in many people’s eyes.

The scrum-half has just come off an excellent Super Rugby Aotearoa campaign, and his potential partnership with Beauden Barrett, as opposed to Richie Mo’unga for the South, could be definitive in deciding the result. With TJ Perenara in the squad as well, it appears the North will have the All Blacks’ favoured No.9 combination.

Smith joins Sevu Reece as some of the high profile names who play for South Island sides to represent the North, while the Hurricanes’ Jordie Barrett will go the other way.

Elsewhere, the North’s back-row is another area that is receiving a lot of attention, in spite of All Blacks captain Sam Canes’ absence. The partnership between Ardie Savea and the in-form Lachlan Boshier on the flanks is intriguing to many, and could be complemented by Hoskins Sotutu at No8.

The South is of course well represented by the Crusaders, which is a recipe for success given their grip hold of domestic rugby in New Zealand, and will be spearheaded by Mo’unga. A smattering of Highlanders stars in this team means they will be a well oiled side. Despite that, the North still seems to be the fans’ choice at this point.

I am going with the North in this one. Solid pack, All Black Srumhalves and a very powerful back line.

The North have a stack of loosies and the South have only 1 number 8. The North should take it but it’s going to be interesting 🔥🔥🔥

Lawd! The North will take this clash.
Haven’t seen a younger and progressive loose-forward combination.
Papalii, Boshier, Ione and Sotutu will turnover balls for days. And that will be the difference in a tightly contested game.

I feel the big difference is the coaches. Both of the South coaches have never been the head coach of any major side here in New Zealand. Like fozzie like sons

The North and South squads (and the player’s first province played for):