Fijian monster Nadolo all set for England move next season 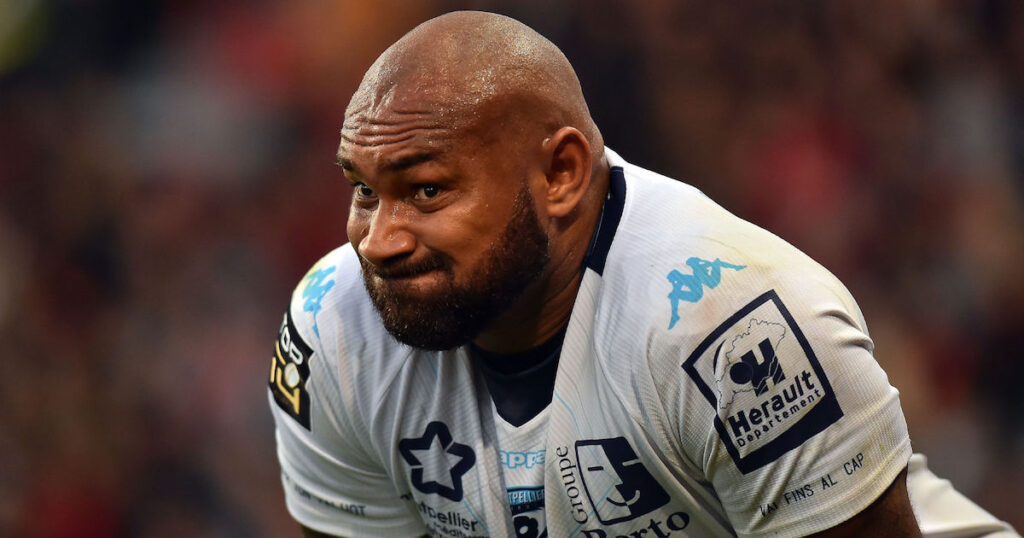 There may some positive news for Leicester Tigers next season as Fijian giant Nemani Nadolo is believed to have signed for the Gallagher Premiership side from Montpellier at the of the season.

Nadolo joined the French Top 14 side from the Crusaders in 2017, scoring an amazing 53 tries in just 68 matches.

The big fella, who weighs in at around 137kg, stepped down from international rugby ahead of last year’s Rugby World Cup in Japan, and is now targeting big things on his return to the Premiership, in which he last played in 2011 during a stint with Exeter Chiefs.

Nadolo is not the only Fijian to leave the club, as it was announced that Timoci Nagusa had parted ways with immediate effect during the week. It comes during a period of reshuffling with the French side, particularly after former head coach and latterly Director of Rugby Vern Cotter also left, ironically, to become head coach of Fiji.

Leicester will certainly hope that Nadolo can do the business for them next season following two difficult campaigns in recent years, where they have languished towards the bottom of the table.

While it’s not a given that Nadolo will be the key to take the Tigers back to the top of the league and restore their status as the best in England, Nadolo’s signing should at least give the Leicester faithful something to hope for next year.

Find out more about “The Fijian Rhino” in RugbyPass’ recent documentary about one of the world’s most recognisable players.