Finn Russell opens up about his Six Nations

The mercurial fly-half has dazzled fans with his extravagant skillset for over a decade now. In recent times Russell has formed a formidable backline at Racing 92 alongside the likes of Teddy Thomas, Gael Fickou, and Kurtley Beale. The flair of Racing 92’s backline alongside Russell’s undoubtable genius has enabled them to become one of the superpowers in European rugby.

When it comes to Scotland however, Russell and teammates never quite seem to hit the mark, despite having arguably the highest quality of players in a generation.

After a disappointing Six Nations, Russell has lifted the lid on the plans for the Scotland camp:

“It was average to be honest. We have a year and a half left before the World Cup. We must discuss all together, staff, players and leaders. You have to understand why we were less good than last year.”

Russell himself came under huge scrutiny after his performances in this year’s Six Nations. With some pundits claiming he was lazy, and fans frustrated with his ‘smiles’ when Scotland were losing. Russell was also one of the ‘Edinburgh Six’, who were disciplined for an unauthorised visit to a bar in the Capital after returning home from their win over Italy in Rome. 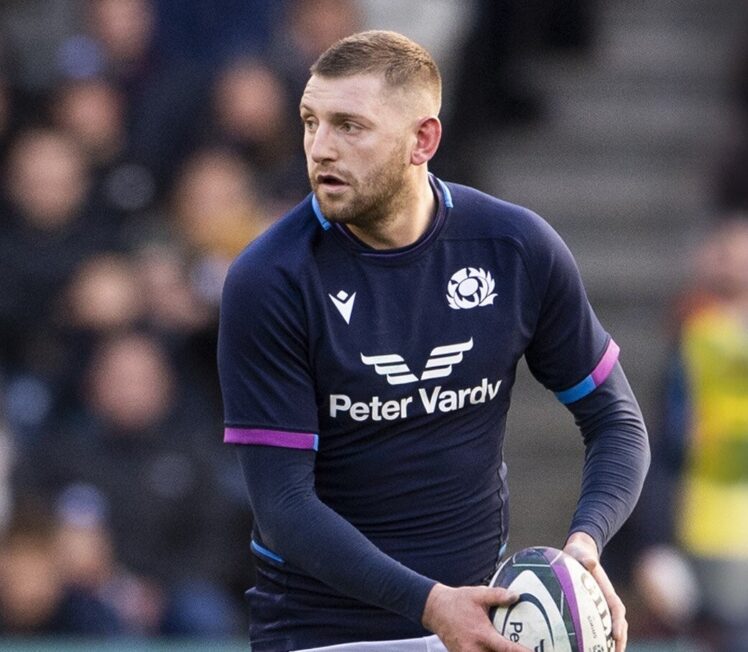 For their final match up against Ireland, Russell found himself dropped down to the bench for only the second time in his international career.

“Nobody likes being relegated to the bench. It was the second time it happened to me with Scotland, both times under Gregor. The first time, it was for my fiftieth with the selection…”

Was it a punishment this time? “There must also be some of that, yes,”

“It doesn’t stress me out that much,”

Relaxed as ever, Russell went on to say:

“The important thing for me is the psychological side; it’s about staying happy on and off the pitch. This is how I practice my best rugby. My body doesn’t matter to me. I don’t care if I don’t have chocolate bars. I love burgers and pizza too much, anyway.”

Clearly taking everything in his stride, time will tell if Russell can get back to his very best ready for next year’s world cup.