Former All Black scores easiest try of his career against Lyon 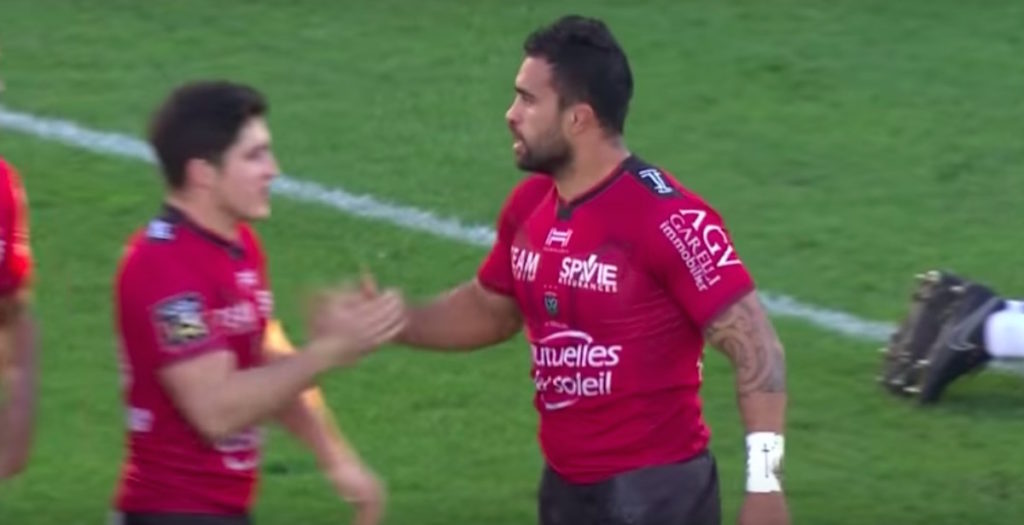 Toulon number eight Liam Messam scored one of the easiest tries of his career when the ball bounced off the crossbar from a penalty kick straight into his hands.

French fly half François Trinh-Duc’s penalty kick hit the upright in the second minute of the game and bounced straight into the arms of Messam who was chasing the kick.

Messam joined Toulon earlier this year from Japanese side Toshiba Brave Lupus and the 34-year-old won 43 All Blacks caps and was part of the 2015 World Cup-winning squad.

Toulon went on to beat Lyon 40-7 at home in the 12th round of the Top14, making it just their fifth win of the season from 10 games and they next face Toulouse away from home on Sunday 30 December.