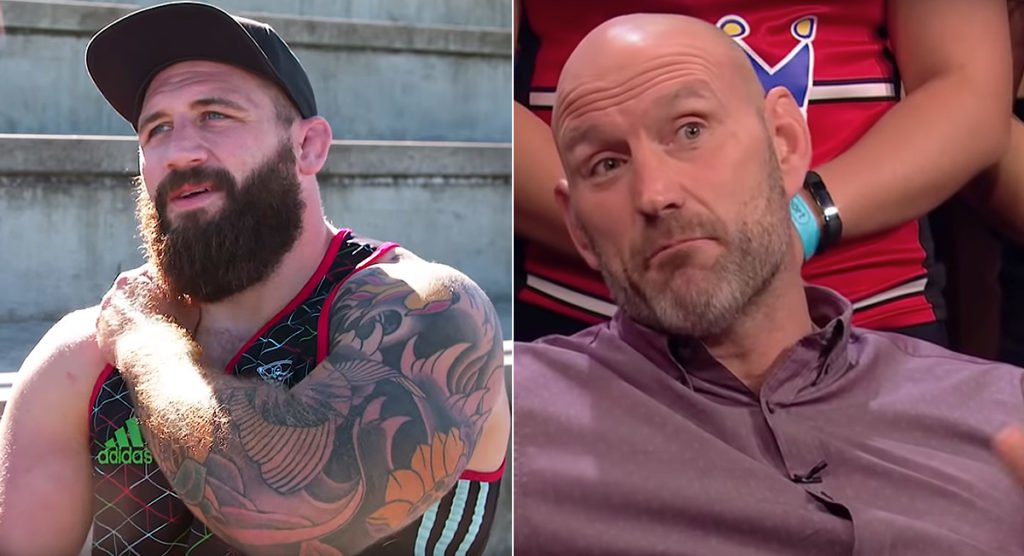 Capped 59 times by his country, Marler announced his retirement from international rugby due to wanting to spend more time with his family.

“It has been an honour and a privilege to represent my country and of course this has been a very difficult decision to make, but I have decided to retire from playing international rugby with immediate effect to spend more time with my family,” he told Quins TV.

“It is an incredible commitment to play rugby for England and I strongly believe that if you are unable to give yourself fully to it then it is time to step away. Otherwise it would not be fair on the team, or my family. Being with England you have to spend an incredible amount of time away and I could not do that anymore.

“So now is the time to walk away and get some new blood in the team. And I am looking forward to being able to give my wife and children more of my time.

“I would like to thank everyone at England for the opportunities that I have been given. I will always be grateful for the memories playing for my country has given me.”

He will continue to play for Harlequins, but will be missed in the England setup, coach Eddie Jones said.

“Joe is a great player and team member so I am disappointed and we will miss him. But he has made his decision on personal grounds and we understand his reasoning.

“He’s a good guy – an honest, mature person who understands the demands of the game and the demands of family life. I have got to admire his honesty and the way he has gone about this.”

Rugby Tonight’s Lawrence Dallaglio and Ugo Monye were both surprised by the Marler decision, one year out from the World Cup.

Dallaglio thought it seemed a bit early, suggesting that perhaps the RFU needs to consider offering players time off, much like is done for preservation in New Zealand.

“The timing of it is a bit strange,” said former England captain Dallaglio.

“Everyone has to retire at some point – some people are told to retire, and some people just choose to – but I think the timing has caught everyone a little bit by surprise. The natural time for him to retire would be in 12-months time, after the World Cup.”

Both former Test players agreed that it’s understandable, however, with a young family and the pressures on professional players nowadays.

“He’s got two young kids, and wants to give them absolutely everything.. It’s a massive decision he’s made, one that I fully support, and all the best of luck to him and his young family.”

Watch the full interview with Marler below, as he talks about retirement and his favourite moments.