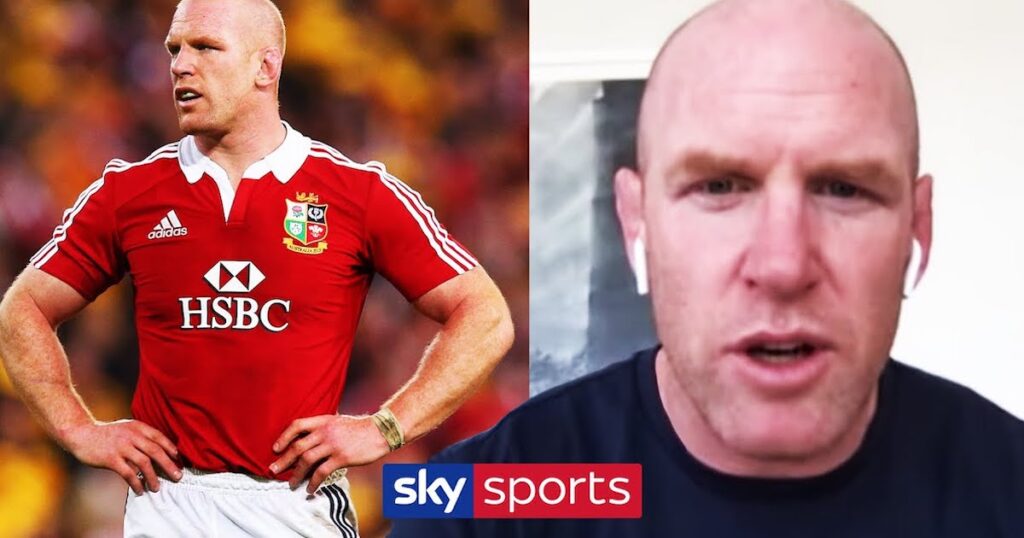 With the next British and Irish Lions tour set to take place in South Africa next year, two former tourists Will Greenwood and Paul O’Connell reflected on some of their memories in Greenwood’s Sky Sports podcast.

As captain for the 2009 tour to South Africa, O’Connell had plenty insight on how the Lions as a collective have gathered some much needed momentum – even if they have just one tour victory and a draw since – to take into the next chapter in 2021.

A key discussion point of the podcast focused on the infamous series failure of the 2005 tour of New Zealand, in which the Lions plummeted to a dismal 3-0 whitewash.

Such was the inquest into why the Lions performed so badly, calls were made to disband the Lions completely, stating that they were obsolete. Certainly, off the back of that specific tour, it might have been hard to argue with that, but O’Connell and Greenwood gave their own views as to why the tour unravelled as badly as it did.

Head coach Clive Woodward’s unconventional separate coaching staff for mid-week games and the tests was one reason O’Connell gave, inferring that a lack of stability and team spirit played a part in fragmenting the squad as a whole.

The former Irish captain also used the example of the successful 1997 tour of South Africa, where fringe players who were not necessarily first picks for the test side forced their way into selection during the mid-week matches.

Greenwood largely agreed but also pointed to the fact that any side who went up against the All Blacks at that time, with Dan Carter about to explode onto the scene, would have struggled just as much.

The Lions reverted back to the traditional style of coaching setups for the 2009 South Africa tour and came within minutes of winning the second test before going on to win in Australia four years later and drawing the most recent tour in New Zealand in 2017.