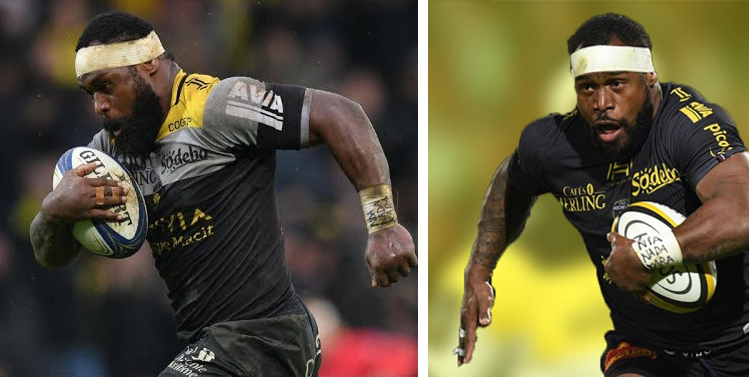 Botia joined La Rochelle in 2014 and the 32-year-old is notorious for putting in huge tackles and monstrous carries in midfield.

Botia has represented La Rochelle more than 130 times and has 20 Fiji caps to his name as well as an appearance at the 2015 Rugby World Cup.

The 103kg monster will line up against Kiwi centre Pita Ahki on Saturday and the following four-minute video showcases just how destructive the Fijian is for club and country.